YOUR GUIDE TO METAVERSE JARGON 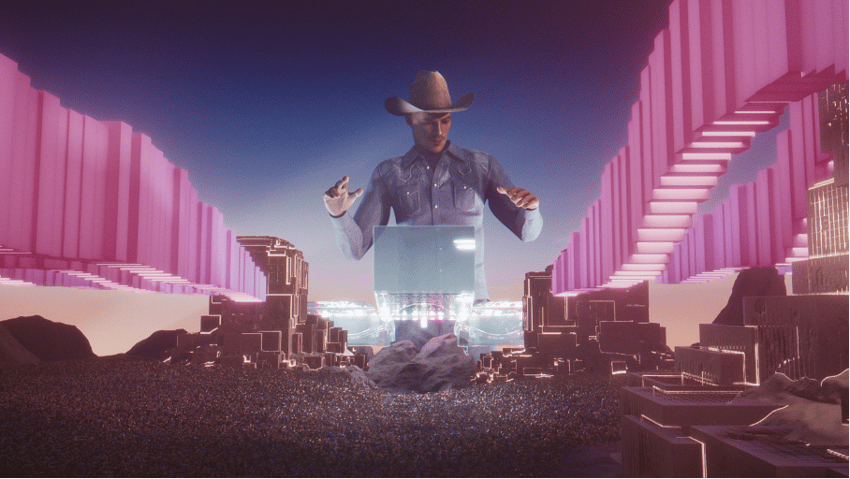 A simple guide to metaverse jargon, from the Proteus effect to NFTs and blockchain

The metaverse has the potential to change the way businesses operate and the way people interact with each other. Because the buzz around the phenomenon is so new, there is still a lot of confusion around what the metaverse actually is - but knowing and understanding the terms of the metaverse will be essential for businesses as they seek to implement it in their strategies. We’ve put together a list of all the key terms you need to know, from the Proteus Effect to NFTs and blockchain.

Altcoin
“Altcoin” is short for “alternative coins” and simply means cryptocurrencies other than Bitcoin.

AR
AR stands for augmented reality. It involves adding computer-generated information onto the real-world environment - a good example is Instagram’s filters that turn users into puppies, older people, and clowns. With AR, we’re looking at what’s actually in front of us, just with something extra added on top. Another example of AR is UNIT9's work on JFK Moonshot, an Augmented Reality app that enables people to experience the events surrounding the Apollo 11 mission in an immersive way.

Avatar
An electronic image that represents and may be manipulated by a computer user. Avatars can look like a replica of our real-life persona or be completely different, like characters in video games.

Bitcoin
Bitcoin is a digital or virtual currency created in 2009 that uses peer-to-peer technology to facilitate instant payments.

Blockchain
Blockchain is a system of recording information that makes it difficult or impossible to change, hack, or cheat the system. It differs from other databases because it stores data in blocks linked together via cryptography. As new data comes in, it is entered into a new block.

Cryptocurrency
A cryptocurrency, often abbreviated as crypto, is a digital or virtual currency secured by cryptography, making it nearly impossible to counterfeit or double-spend. Examples of cryptocurrencies are Bitcoin, Ether and Litecoin. Most NFTs require payment in Ethereum or the other crypto blockchain on which they're built. 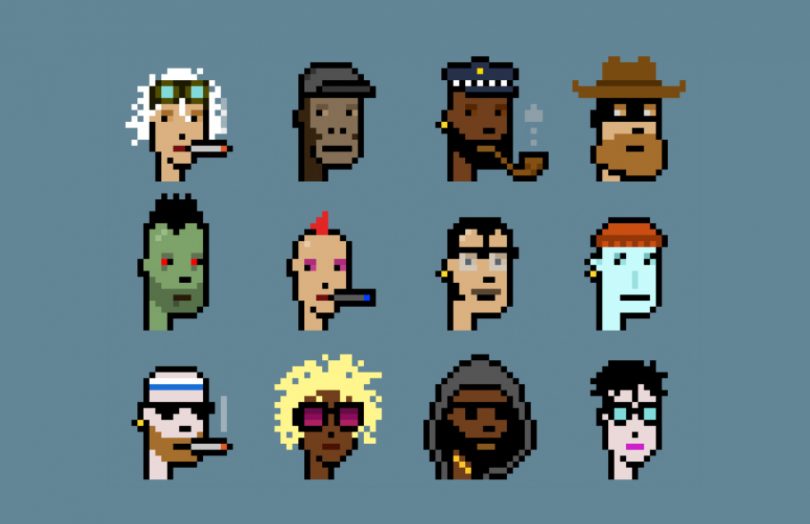 DAOs
A DAO is an organization represented by rules encoded as a computer program that is transparent, controlled by the organization members, and not influenced by a central government. In other words, they are member-owned communities without centralized leadership.

Decentralisation
In blockchain, decentralisation refers to transferring control and decision-making from a centralised entity (individual, organization, or group) to a distributed network. This concept is one of the main features of Web3, as opposed to the big centralized systems of Web 2.0.

Digital Fashion
Digital fashion is the visual representation of clothing built using computer technologies and 3D software. The garments are made from pixels rather than textiles, meaning you never have an item of digital clothing in real life. Often, digital fashion allows you to extend the possibilities of fashion, creating garments that would be difficult or impossible to create in the tangible world.

Discord
Discord is an instant messaging and digital distribution platform. Users communicate with voice calls, video calls, text messaging, media and files in private chats or as part of communities called "servers". Many Web3-related initiatives are launched on Discord as a preferred information exchange platform for crypto and NFT enthusiasts.

Ethereum
Ethereum is a platform powered by blockchain technology best known for its native cryptocurrency, called ether, ETH, or simply Ethereum. Check out the work we did for Ethereum below, which led to a 1000% increase in users in the first three months.

Haptics
Haptics is the science and technology of transmitting and understanding information through touch. It’s often used to add an additional level of realism to virtual reality. A good example of this is Hyper.

Internet of Things
The Internet of Things (IoT) refers to a system of interrelated, internet-connected objects that can collect and transfer data over a wireless network without human intervention. Some examples of these objects are smart home devices such as the Amazon Echo, connected cars, and wearable fitness monitors such as the Fitbit.

Metaverse
The metaverse is a network of simulated digital worlds where users can interact with a virtual world and other users. It is not a platform in itself but is made up of several different platforms, such as Decentraland and Sandbox, and there will be many more in the future. Below, you can see a panel of experts discussing how to utilise the metaverse and virtual worlds for good.

Minting
Minting is the process through which an artwork, collectible, music, film, domain, or other item is added to the blockchain. It is named after the traditional technique of manufacturing coinage and reflects your asset on the Ethereum (or other blockchain) network so that it may be published on markets or exchanged with others. In other words, minting is the process that generates NFTs.

MR
MR stands for mixed reality. We refer to MR when technologies provide an experience right between the real and digital world. A good example of this is holograms, which effectively create an environment where users treat objects as if they are really there.

NFT
NFT stands for non-fungible token. An NFT is a non-interchangeable unit of data stored on a blockchain, a form of digital ledger, that can be sold and traded. They are often associated with digital files such as videos and photos. The biggest current use of NFTs relates to artwork and subscription services, but many new applications exist. For more information about the potential uses of NFTs, head to this article by Identity Review. 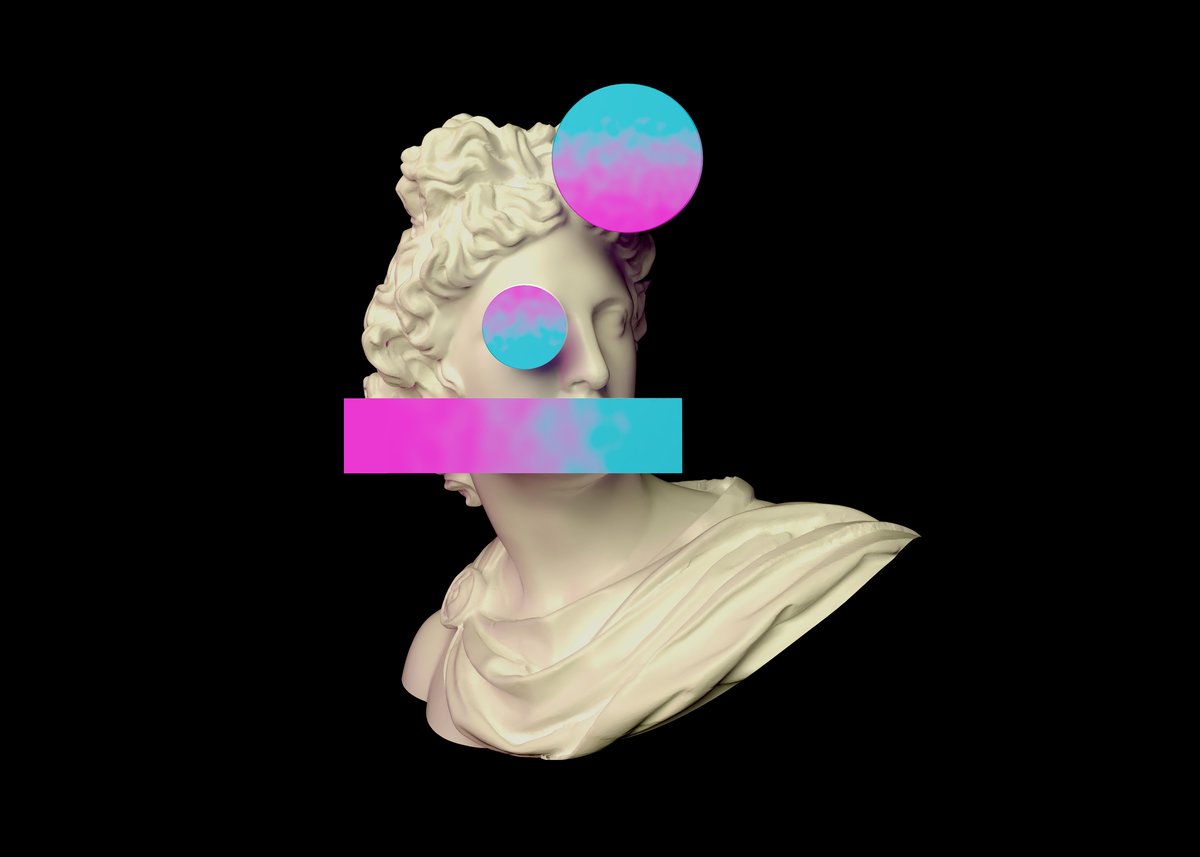 NFT Drop
An NFT drop is the release of a non-fungible token project. A drop refers to the exact date, time, and generally the minting price of the NFT. Many NFT drops have purchase limits that apply to the number of NFTs you can mint in one transaction.

Proteus Effect
The Proteus effect describes a phenomenon in which the behaviour of an individual within virtual worlds is changed by the characteristics of their avatar. An example of this phenomenon is male users behaving in more gender-stereotypical ways when employing a female avatar due to an urge to conform to what they think other people expect of their avatar based on its appearance.

Virtual Teleportation
Teleportation is a widely implemented virtual technique that allows users to navigate beyond the confines of available walking space with a low possibility of inducing virtual reality (VR) sickness. VR sickness is a common phenomenon prevalent in earlier VR experiences; luckily, however, it’s becoming less problematic as we refine the technology.

VR
VR stands for virtual reality. VR refers to the use of computer technology to create a simulated environment. Virtual reality offers users a fully immersive experience, allowing them to travel through space or even visit a different period in history or imaginary worlds. There are various types of virtual reality environments, and not all require a headset. An example of VR is our work for Southern New Hampshire University, in which we created Synapse VR, an immersive active learning experience for a course called Biopsychology.

Wearables
Wearables are electronic devices that can be worn as accessories, embedded in clothing, implanted in the user's body, or even tattooed on the skin. Examples of wearables include Apple watches, AI hearing aids and Microsoft’s HoloLenses.

Web-3
Web-3 is the idea of a third generation of online services where AI-based semantics, AR/VR-based immersion, and blockchain-based decentralisation come together to create transparent, open, and socially responsible internet experiences. Web-3 is not strongly defined yet and is still in the making, but it's placed in opposition to the first era of the Internet, Web 1.0, and the phase known as Web 2.0, which started around 2004.

XR
XR stands for extended reality. It is the umbrella term used when referring to AR, MR, and VR.

There are lots of new terminologies to learn about in the metaverse space. It’ll be an ongoing process as the technology continues to evolve, but hopefully this has provided a good starting point for you to start exploring the metaverse with confidence. If you want to learn more, download our guide to the metaverse here. 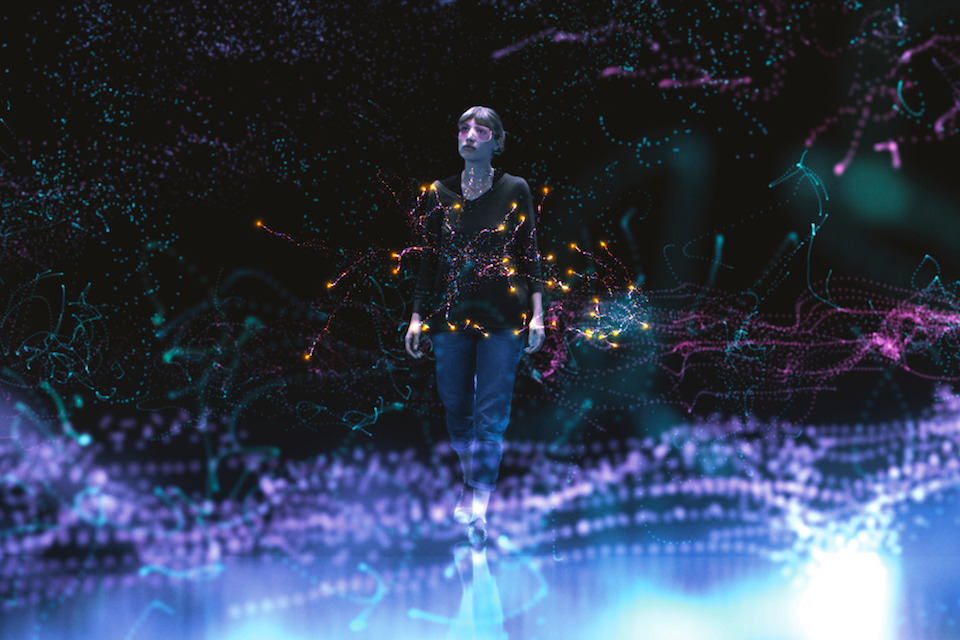 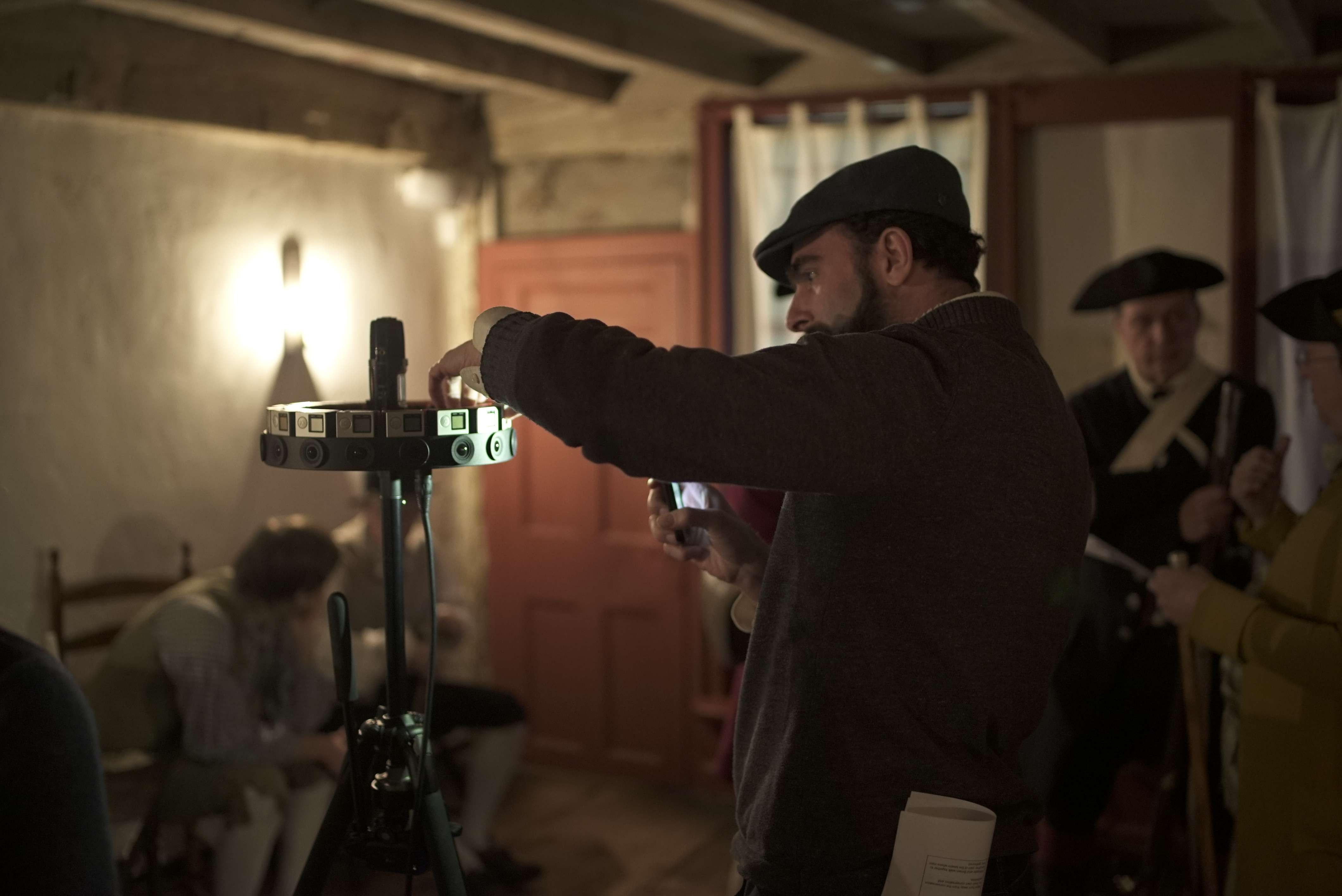 VR/AR
30 YEARS IN VR, AND A PINNACLE PROJECT WITH GOOGLE
Adam Blumenthal reflects on 30 years in virtual reality.
More articles
Get in touch.
Let's talk.