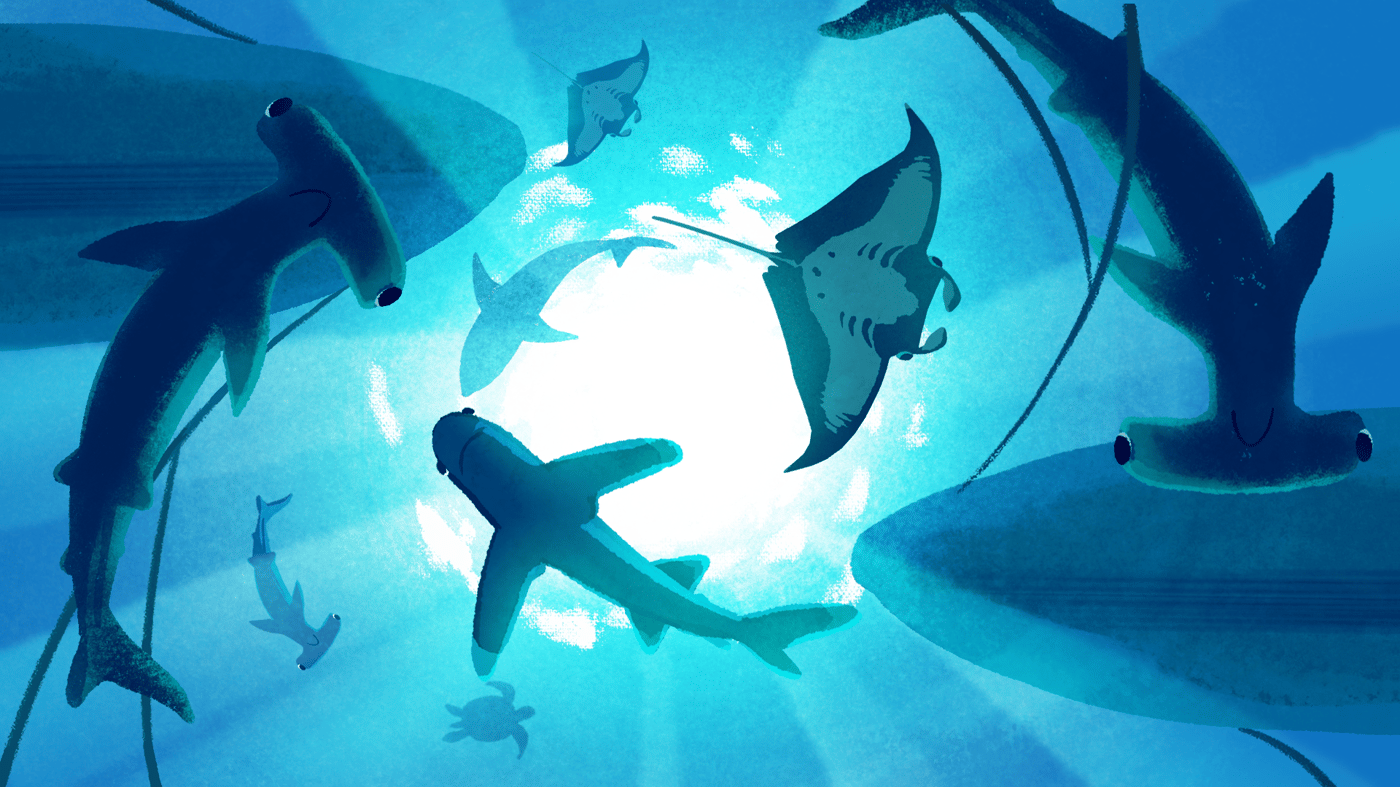 The Shark Trust is a globally active conservation charity. They are the largest European-based charity focused on shark, skate and ray conservation and deep ocean ecosystems.

Over three-quarters of oceanic sharks and rays are at risk of extinction due to the destructive impact of overfishing. The Shark Trust wanted to build one of the biggest campaigning communities in the history of shark conservation. To put pressure on governments and fisheries. And make the positive changes required to safeguard these awesome sharks.

The challenge was how to make people pay attention and care.  Which is where Nucco stepped in.

We developed a ‘hero’ animated film that sat at the heart of The Shark Trust’s Big Shark Pledge campaign.  It made a case for why shark’s needed protection, telling a story of turning tides on troubled waters and keeping species in the seas and out of exhibits, through the eyes of a young girl.

The film took on a complicated topic - high seas fishery management - and turned it into a meaningful and relevant issue for stakeholder, volunteer and donating audiences.

Part of a year-long initiative, the campaign builds momentum behind a people-led movement to promote positive change for all high-seas ecosystems. 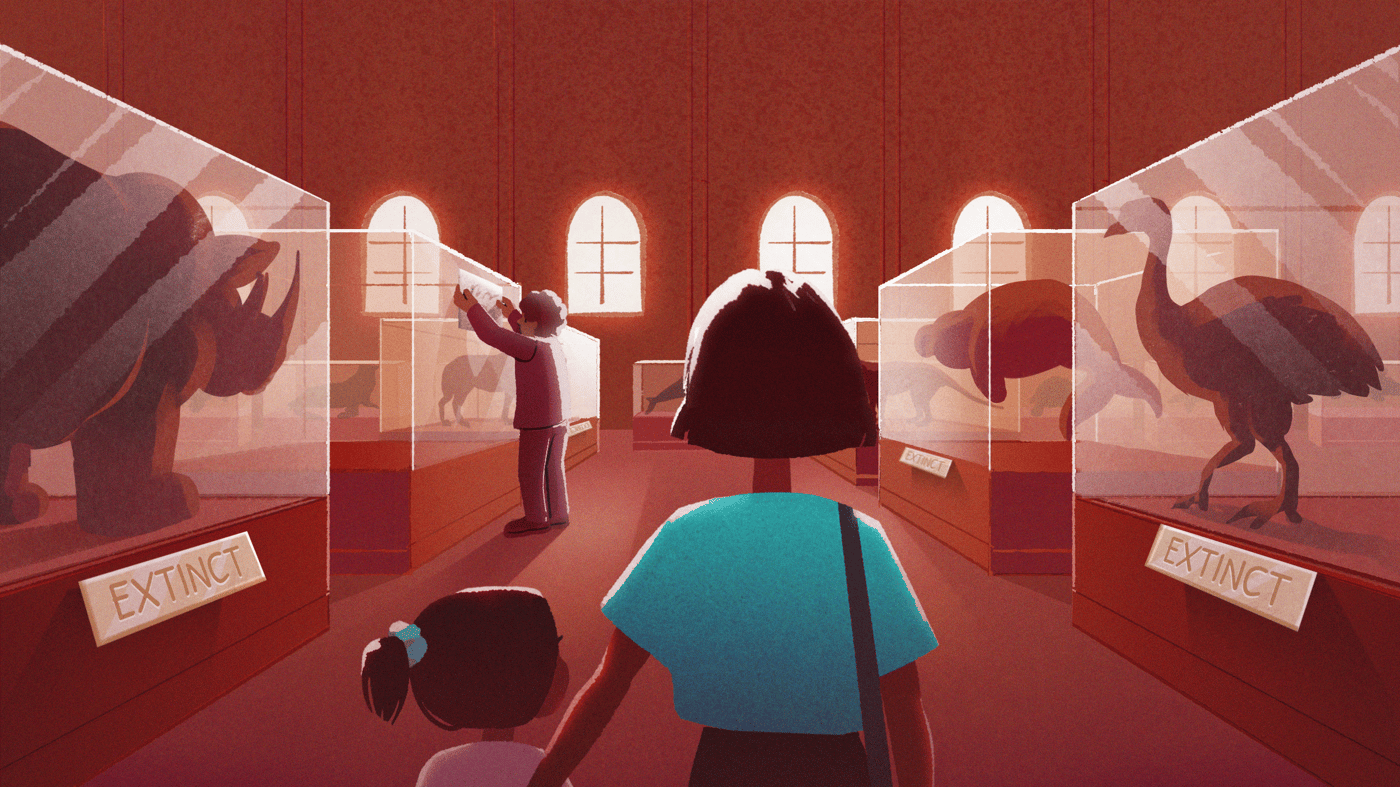 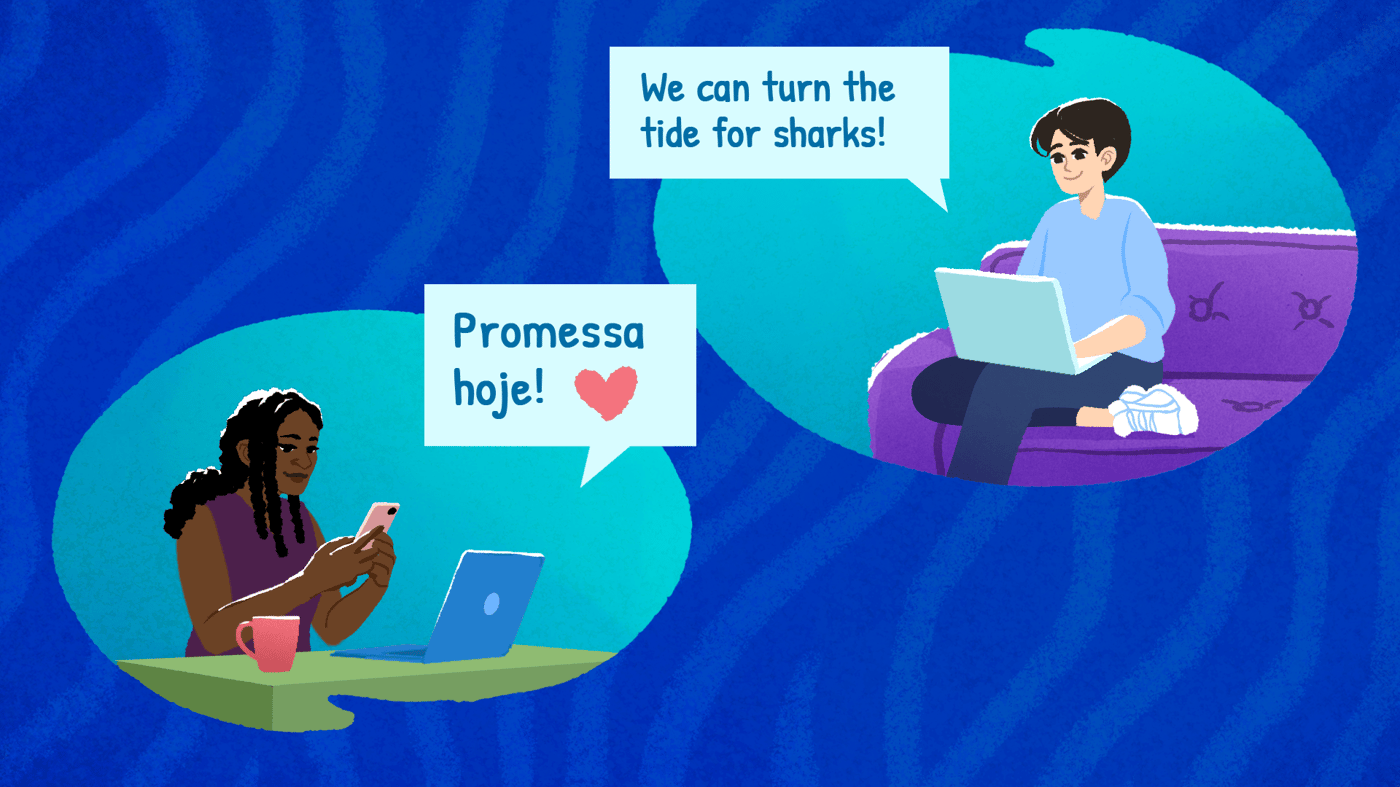 Social Impact
WATERAID | BRAND
A story about water through a human lens
See more work
Get in touch.
Let's talk.