Nucco worked with World Animal Protection to raise awareness of the inhumane elephant riding industry and its harmful effects on these highly intelligent animals. Across Asia, elephants are abused so that tourists can ride them. Now, this cruel industry is spreading in Southern Africa.

Although elephants ridden by tourists in Asia and Southern Africa may seem tranquil, they have been separated from their families and brutalised into passiveness. We wanted to create a short film that would highlight the plight of these majestic animals in captivity. Our film was created in a striking visual style that uses silhouettes and fluid watercolour transitions to describe the life of a baby elephant, orphaned and imprisoned by poachers.

We wanted to avoid showing explicit acts of violence instead of allowing the imaginations of our viewers to fill in the gaps. We also used colour to depict fear and loss of innocence: our elephant’s life in the jungle is bright and vibrant, whereas, in captivity, it is reared among dark and ominous shadows. We wanted our audience to fully empathise with his misery, blurring the lines between human and animal emotions. We are immensely touched to have been asked to work on this project, and we’re proud of what we’ve achieved in partnership with World Animal Protection. We hope that our involvement can help to end this barbaric practice.

“We chose to tell our story through animation to convey this complex issue in a simple way. This film allows us to educate the public, open their eyes to the cruelty of elephant riding, and inspire them to be a part of the solution.”

Get in touch to find out if animation could be the right fit for your next project. 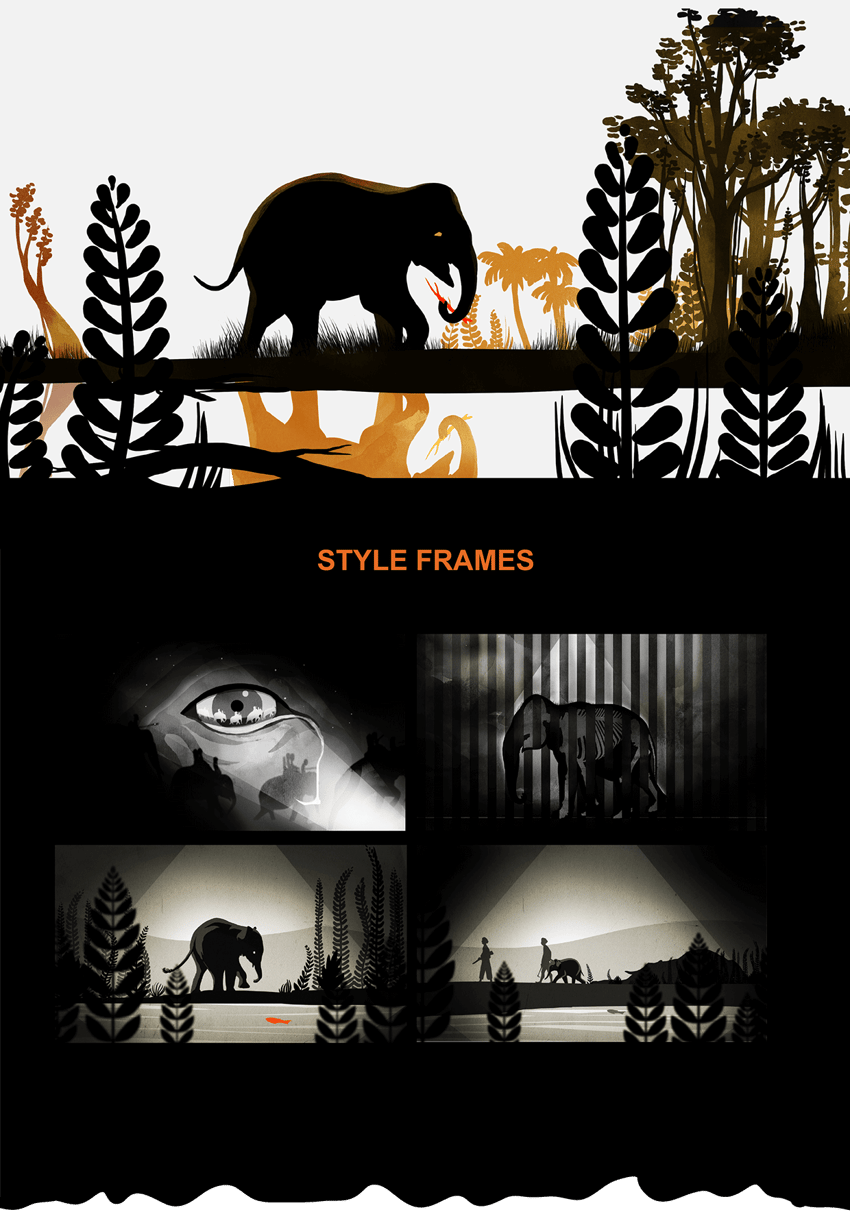 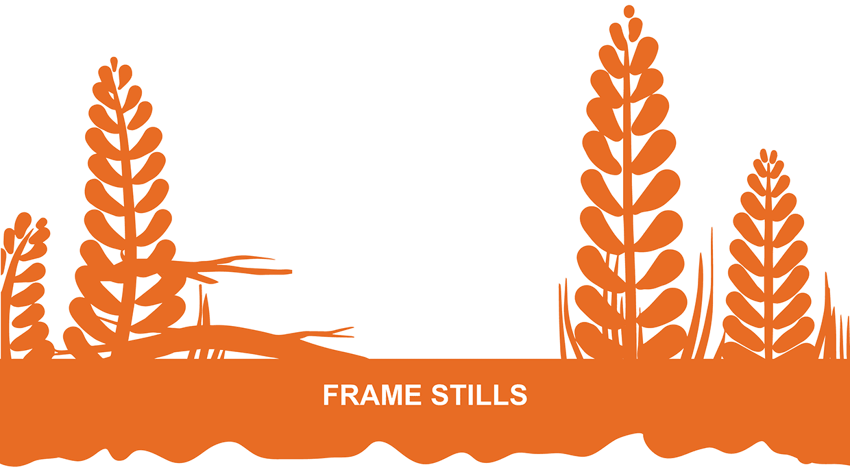 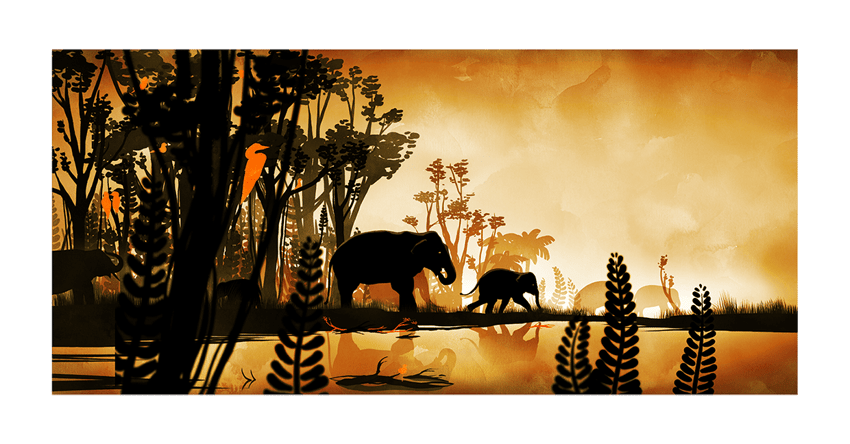 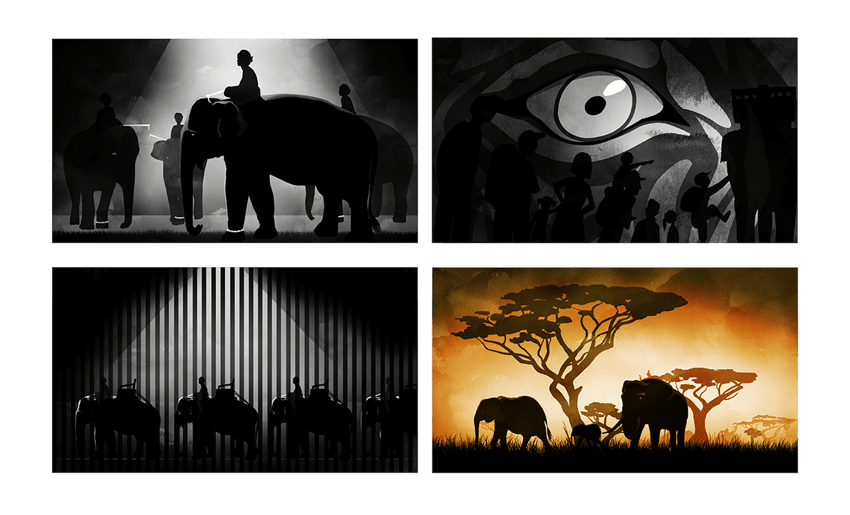