The Challenge
Owned by the Campari Group, Koko Kanu is an aromatic Jamaican rum, first produced over 150 years ago at the famed J Wray & Nephew distillery.
As flavoured rum continues to outshine original rum in popularity, Koko Kanu needed a way to drive growth and brand awareness, as well as showcase their new brand image.

We created a seasonal brand campaign shaped around the brand’s signature flavour, after identifying the summer as an ideal launch time to capitalise on the success of flavoured rum and cocktails.

As the campaign’s hero piece of content, we created a 2D animated launch film. The animation invited viewers into the Koko Kanu world, bringing them on a colourful adventure to discover the brand’s heritage. In order to ensure that the animation appealed to a wide audience, we created relatable characters who formed part of the Koko Kanu cocktail journey.

Together with the film, we produced videos with recipes for Koko Kanu signature cocktails, presented by each of the main characters in the story.

We also created a selection of gifs and imagery for use as part of a social media activation campaign, inviting customers to join the Koko Kanu summer promotion in pubs and bars across the UK and Europe.
The Results
The campaign was incredibly well received and put Koko Kanu on the map, with thousands of stories and posts shared with the campaign hashtag #addsomeadventure.

Furthermore, the hero animation was selected for an award at the Supertoon International Animation Festival, in the Animated Commercials category. 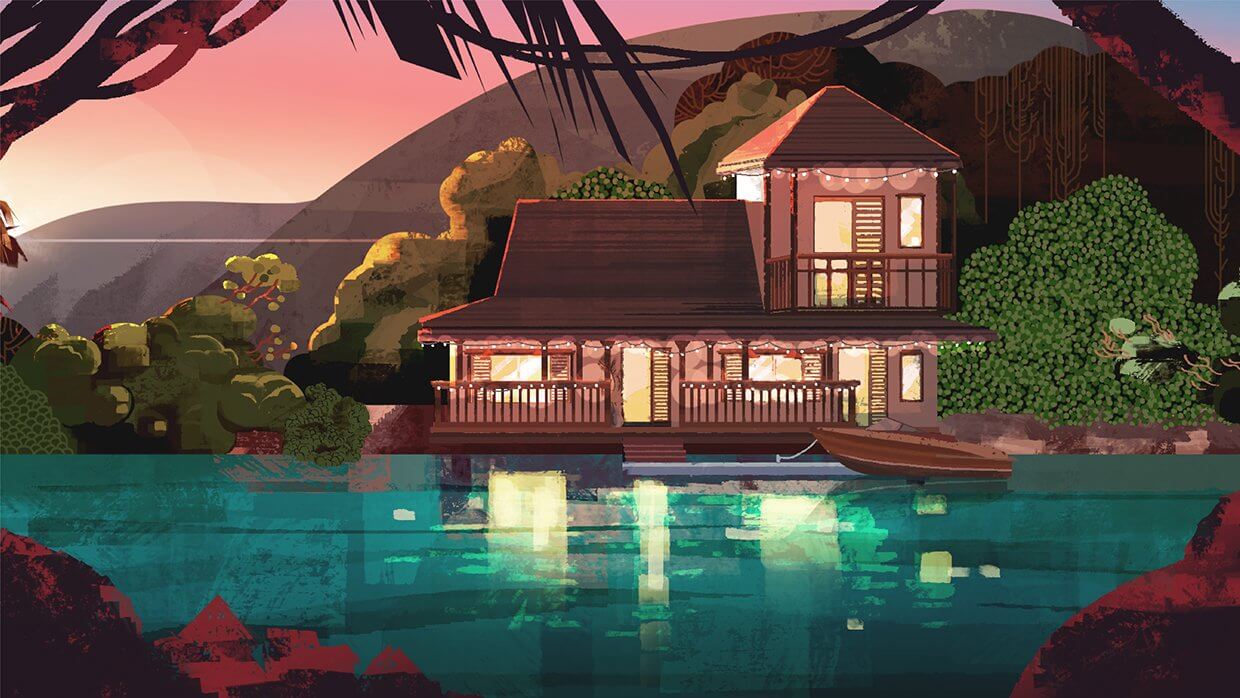 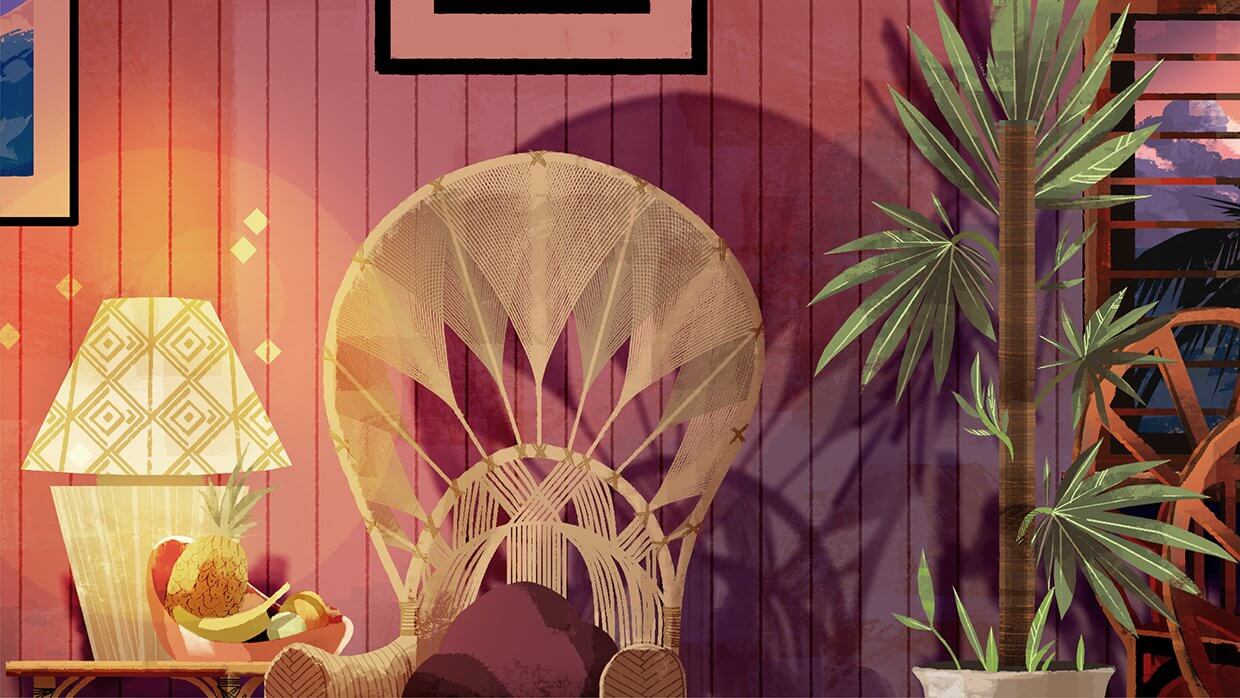 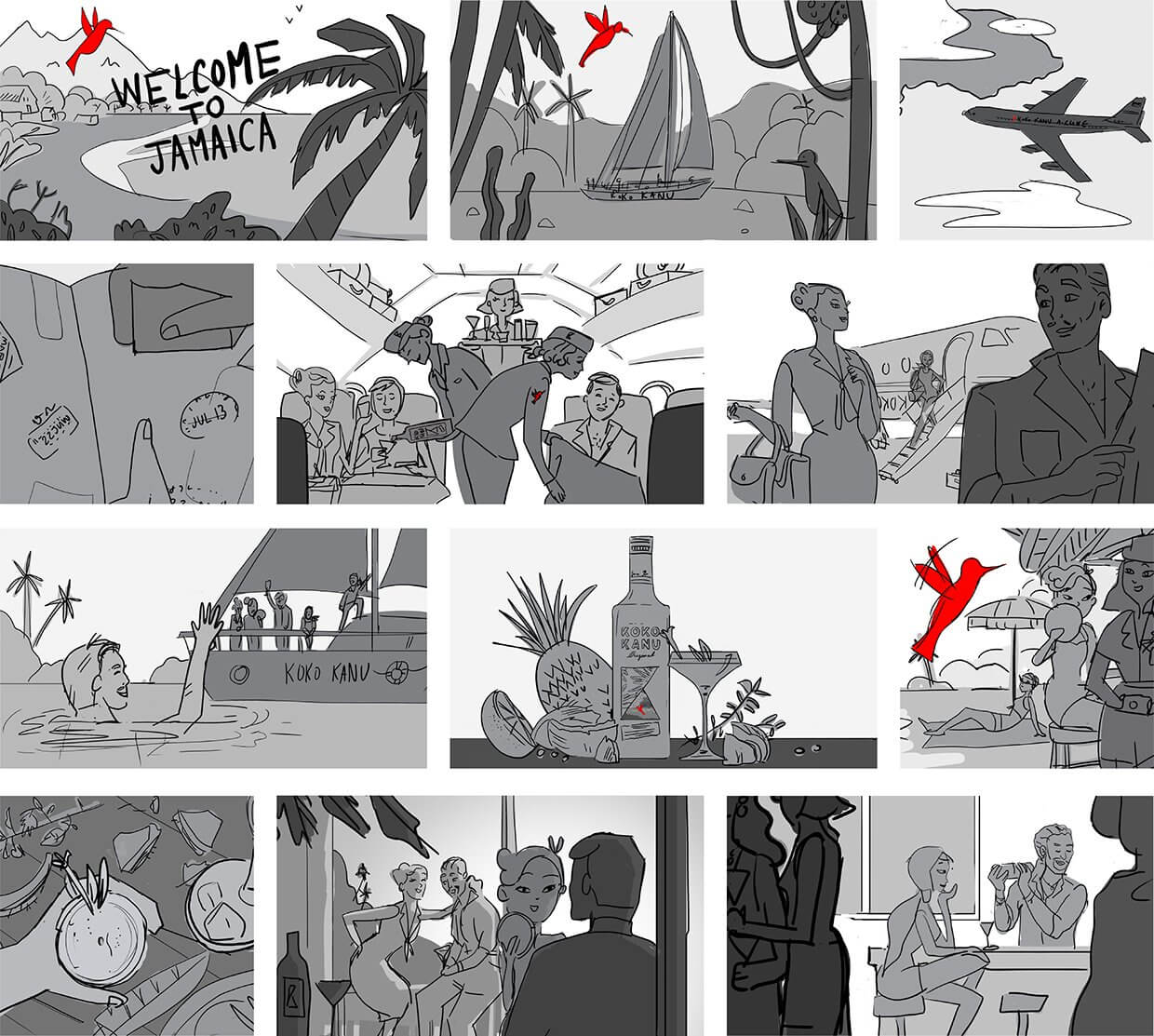 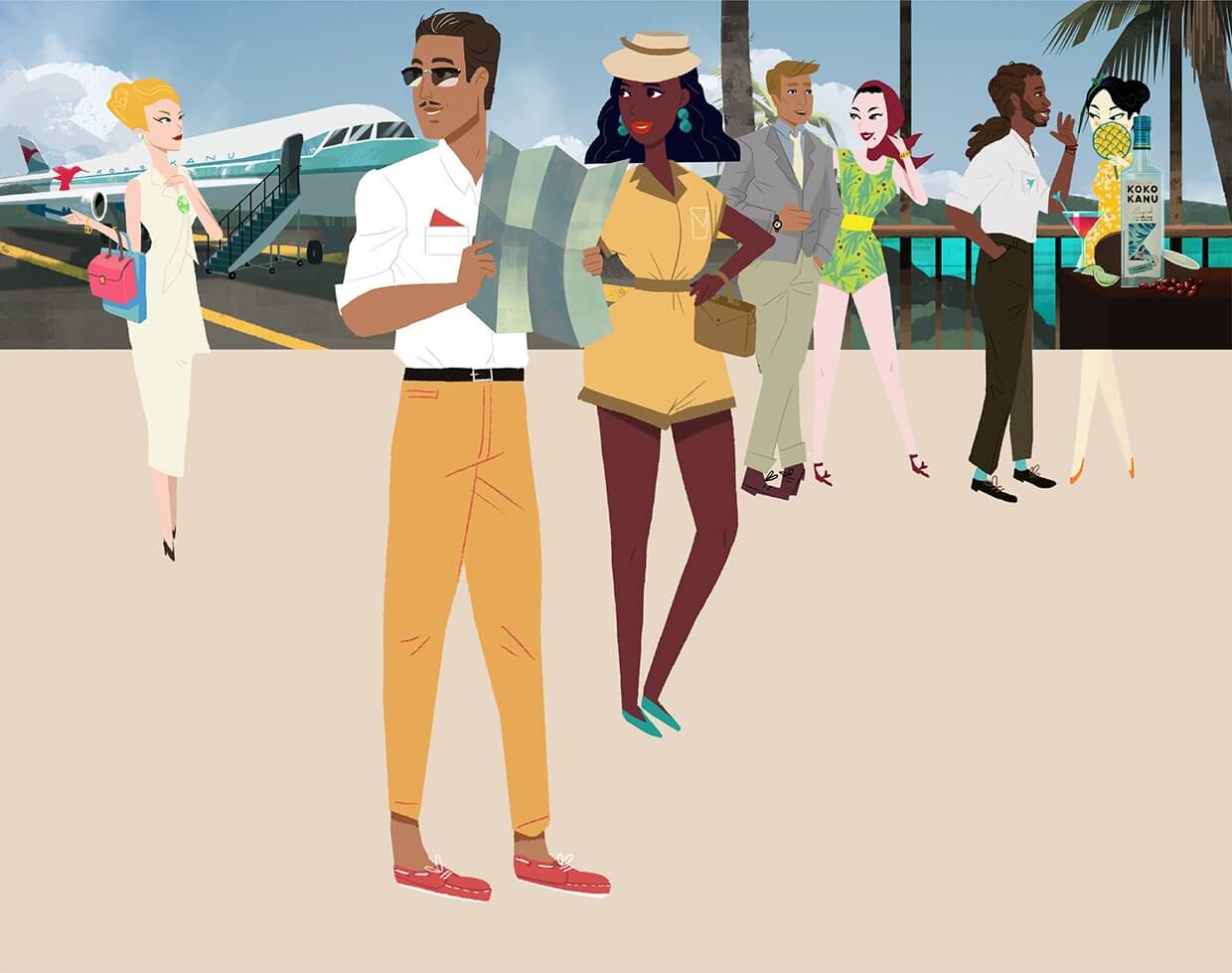 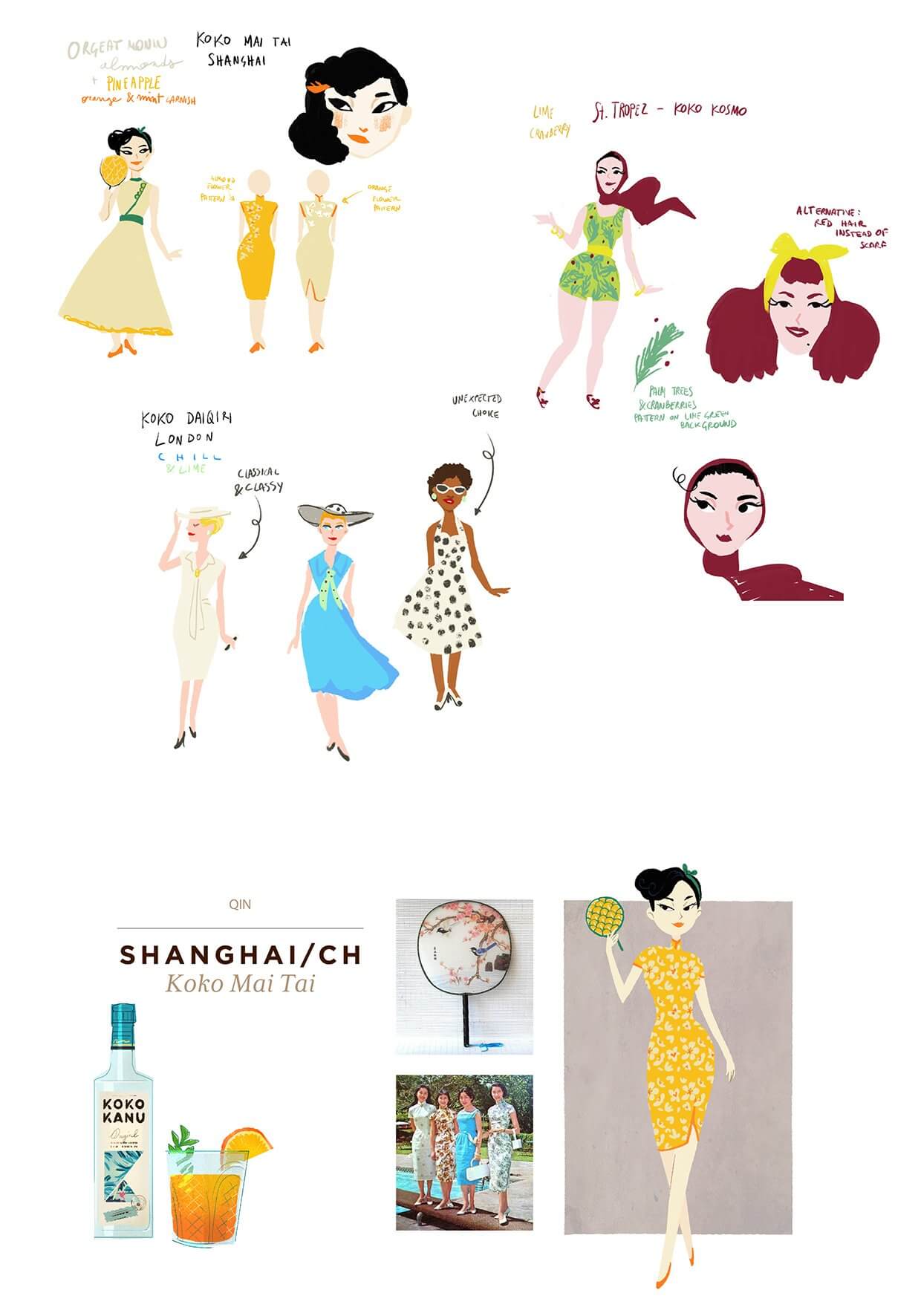 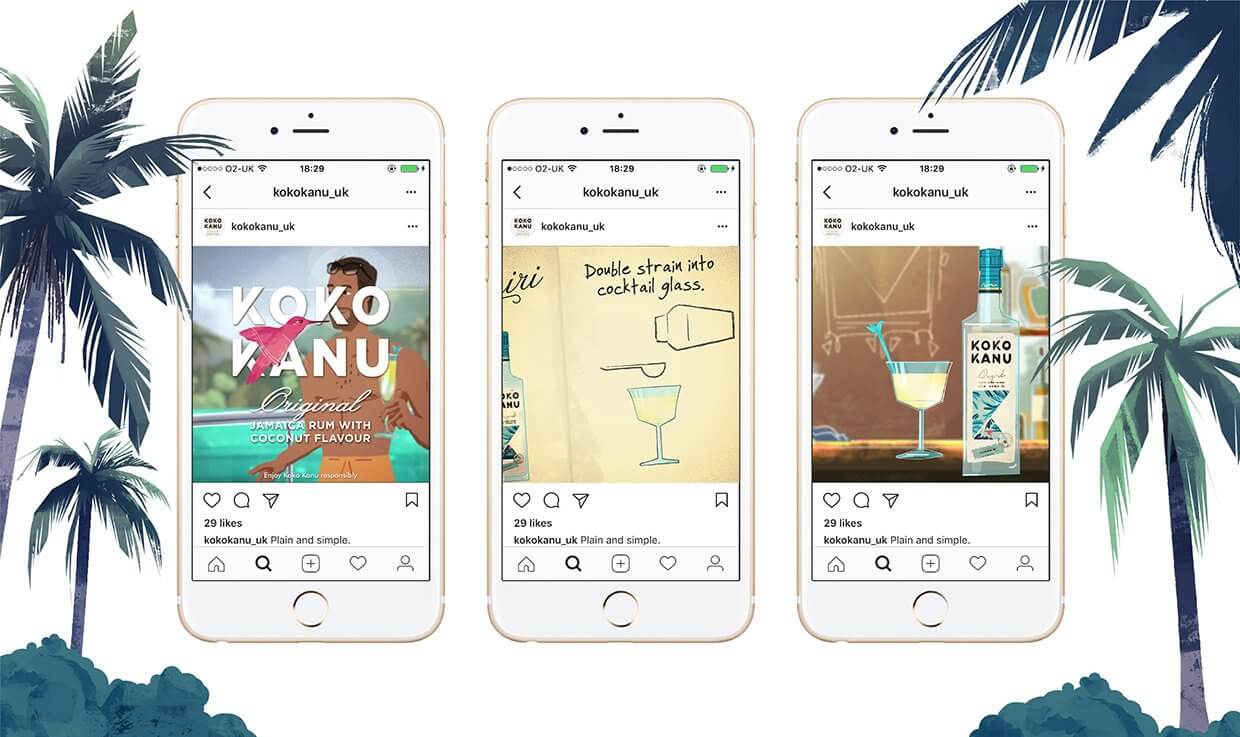