We worked with the internal comms department at the John Lewis Partnership to visually communicate the latest Pension Scheme changes to their partners. The campaign was aimed at all John Lewis and Waitrose employees, across a range of services.

Our strategy was to use different layers of communication, with video as the primary content channel. This allowed us to attract attention and answer questions from John Lewis’s partners. We wove an engaging story into animations, infographics, posters and letters, making sure the information was clear to everyone at JLP, from fishmongers to top accounting managers.

The results of the campaign spoke for themselves: in December 2015, the John Lewis Pension Scheme had just over 100,000 employees, of which 33,250 individuals were making contributions. Once the message was simplified through visual asset creation, a further 50,000 partners were convinced to consider their own pension savings.

“Between 2015 and 2016 pension accounts contributions have increased to 83,314 participants. This means that 50,000 additional individuals are now contributing to their pension savings. Thanks in large part to the engaging and eye-catching work of Nucco in our campaign.”
– Jenny Hilling, Business Change Manager at the John Lewis Partnership

Get in touch if an explainer video is the right fit for your next project. 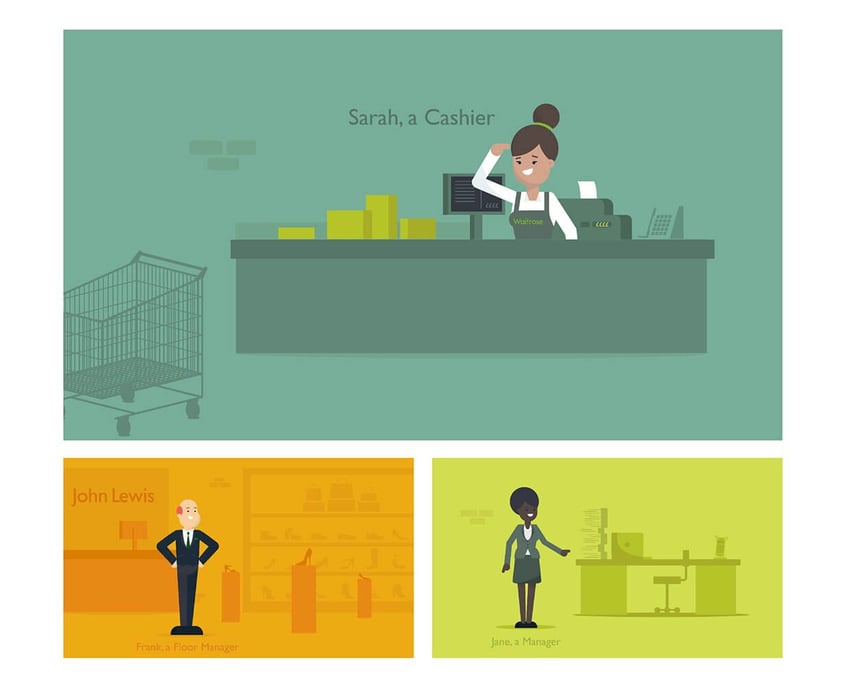 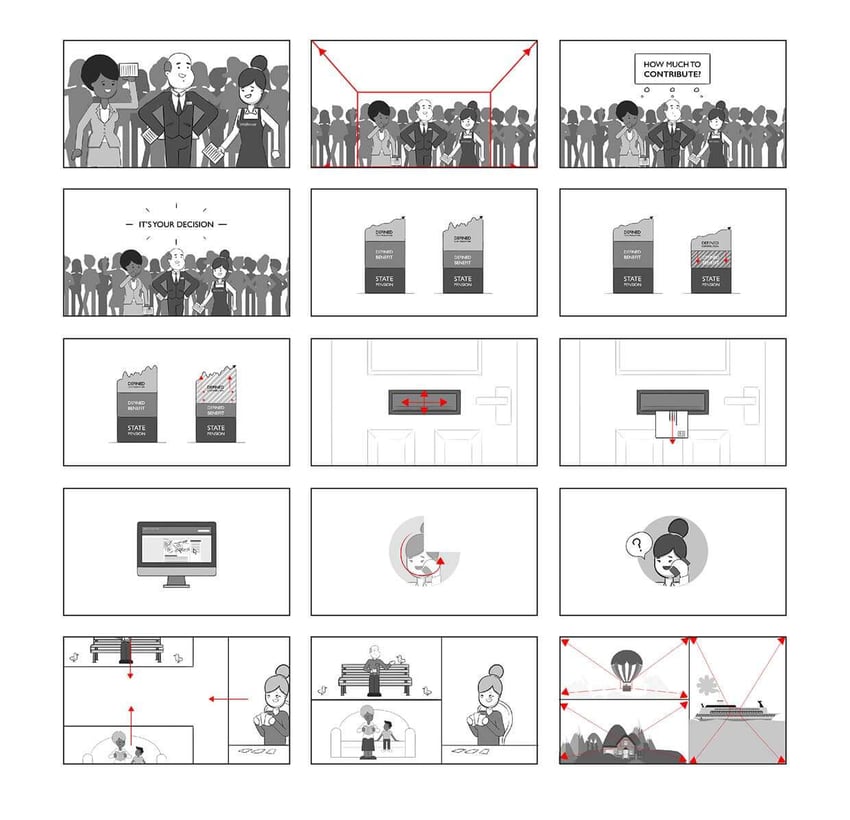 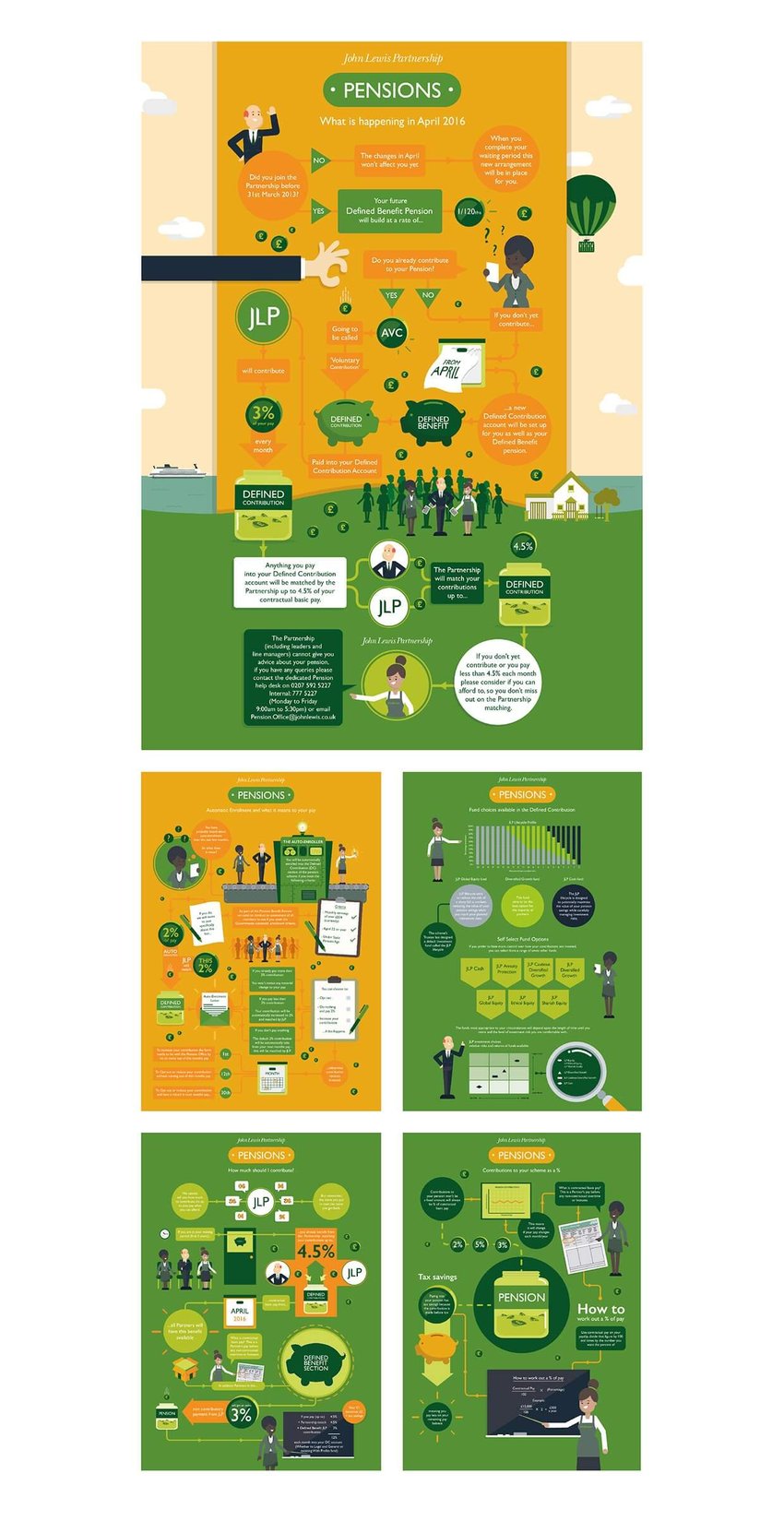