Working with HSBC to translate financial reports and infographics into engaging video content. HSBC China’s Belt & Road is an ambitious multi-faceted strategy aimed at boosting the flow of trade, capital and services between China and the rest of the world. This involves over 65 countries, which together account for 29% of global GDP  and 63% of the world’s population – Chinese president Xi Jinping called it ‘the project of the century’.
Nucco was asked to create a series of videos to explain features of China’s currency, the Renminbi, and outline the opportunities and risks associated with the Belt & Road Initiative to businesses unfamiliar with China’s economy.
Our team collaborated closely with HSBC in order to translate financial reports and infographics into engaging video content by selecting relevant statistics and weaving them into narrative form, whilst respecting the Belt & Road Initiative guidelines. Not only did this require in-depth research in the video content produced but also in the marketing strategy established by HSBC’s communication team.
This visual approach enabled the core information to transcend language or cultural barriers and reach HSBC’s global audience of international stakeholders. The videos have been embedded in the HSBC online platform for investments in China and used as one of the main communication tools by the HSBC marketing team.
The campaign has been well received by HSBC’s stakeholders and Nucco's video features at the top of the HSBC China’s Belt & Road Initiative website. In total, the video has gathered more than 30,000 views online in the months following its release.

Get in touch if animation is the right fit for your next project. 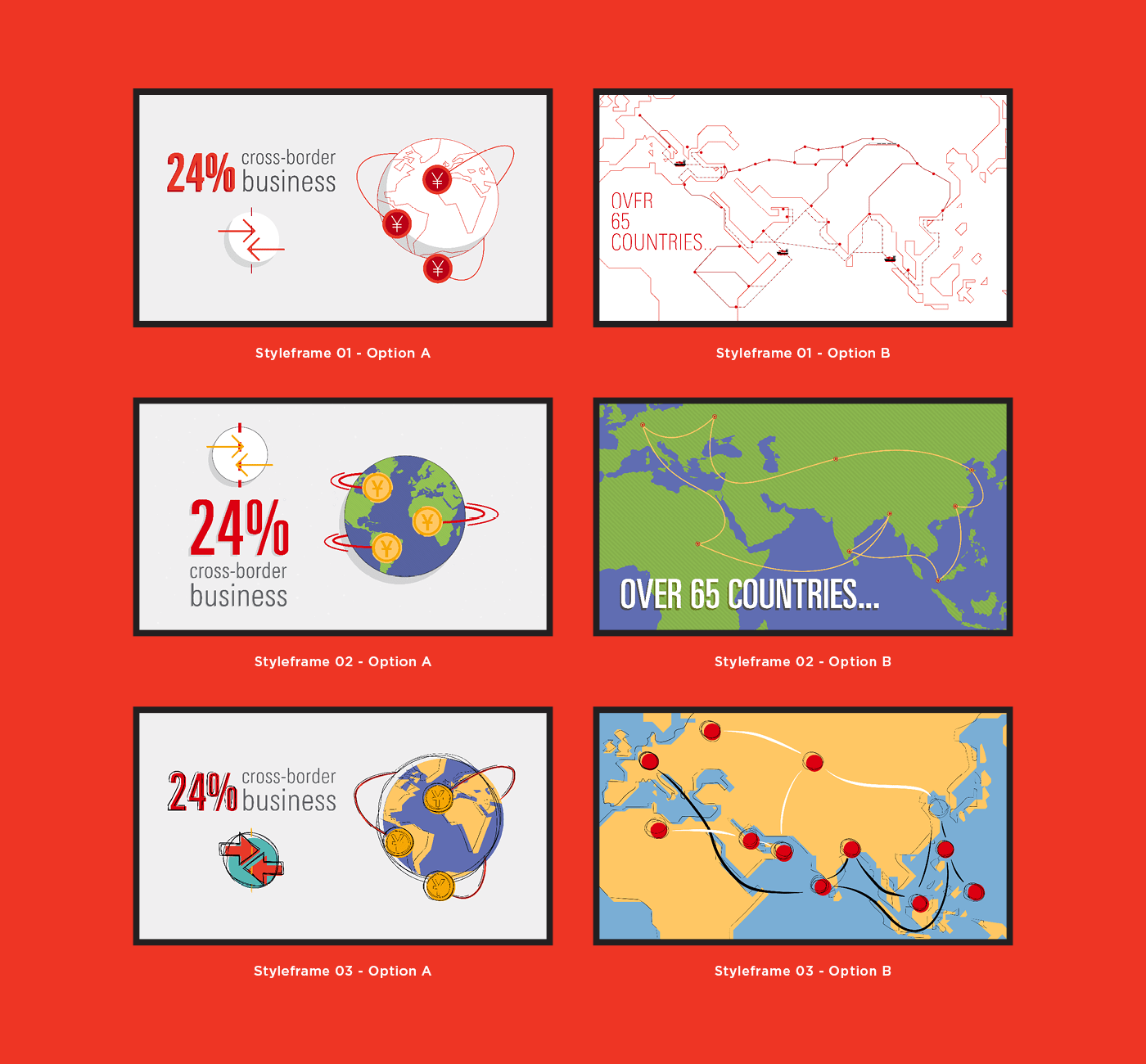 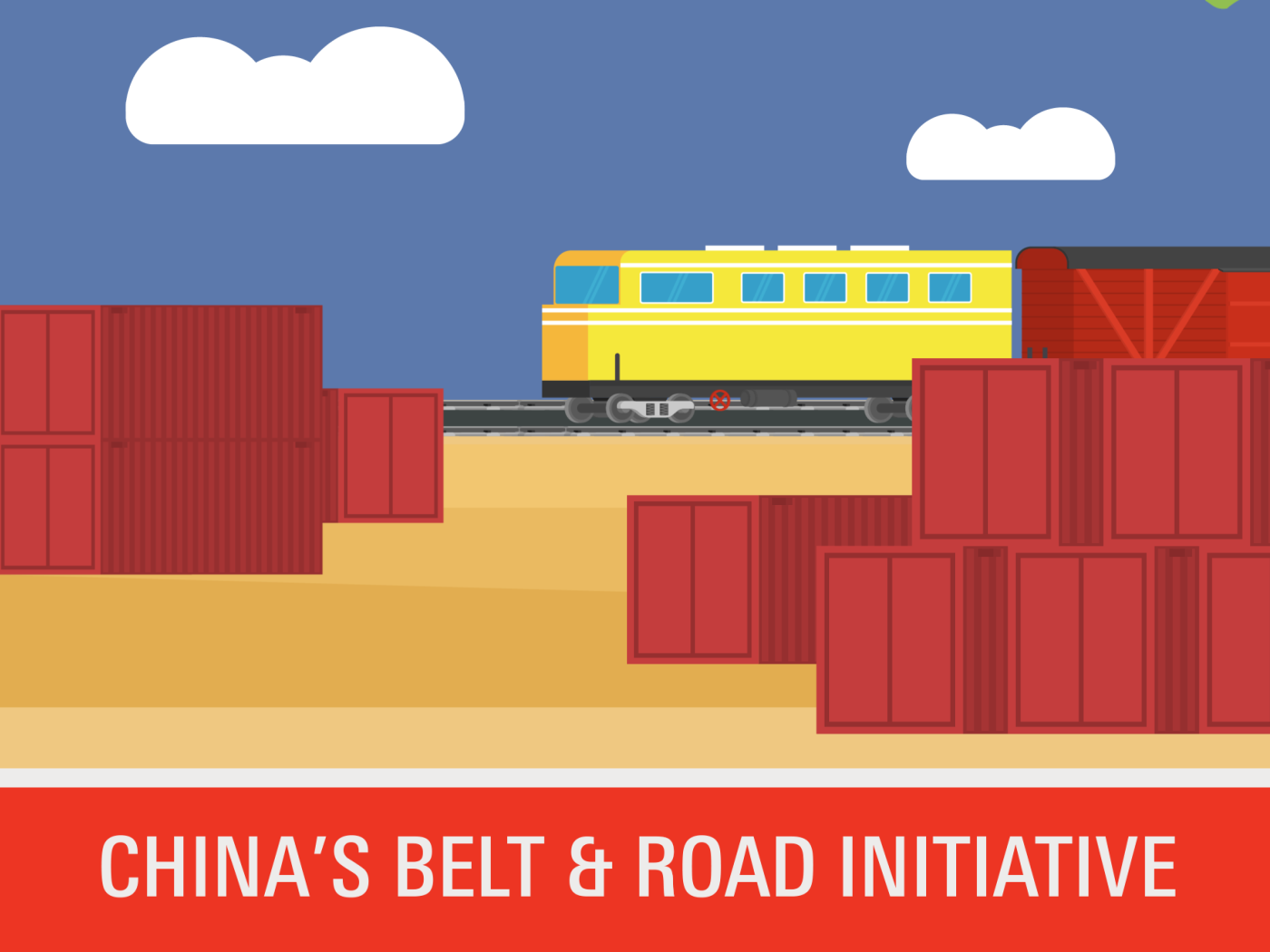