Nucco & UNIT9 worked with EDF Energy to create a unique VR experience explaining how nuclear energy is produced. To engage with their stakeholders and the general public, EDF Energy commissioned UNIT9 and Nucco to create digital content that would explain the complex science behind nuclear energy.

Our combined teams produced an immersive 360° VR experience that takes viewers on an impossible journey: inside a nuclear reactor. Shrink to the size of an atom and journey with us to the core of a nuclear reactor.

Using virtual reality and CGI animation, you can travel where no one has gone before. Watch nuclear fission occur before your very eyes, and marvel as this energy is used to turn the turbines of a power station, producing electricity for your home.

EDF Energy’s Nuclear VR film has been selected to feature as part of MIPTV 2018’s Innovation Hub. Since its release on YouTube, Nuclear Symphony has been viewed more than 11 million times.

Get in touch if virtual reality is the right fit for your next project. 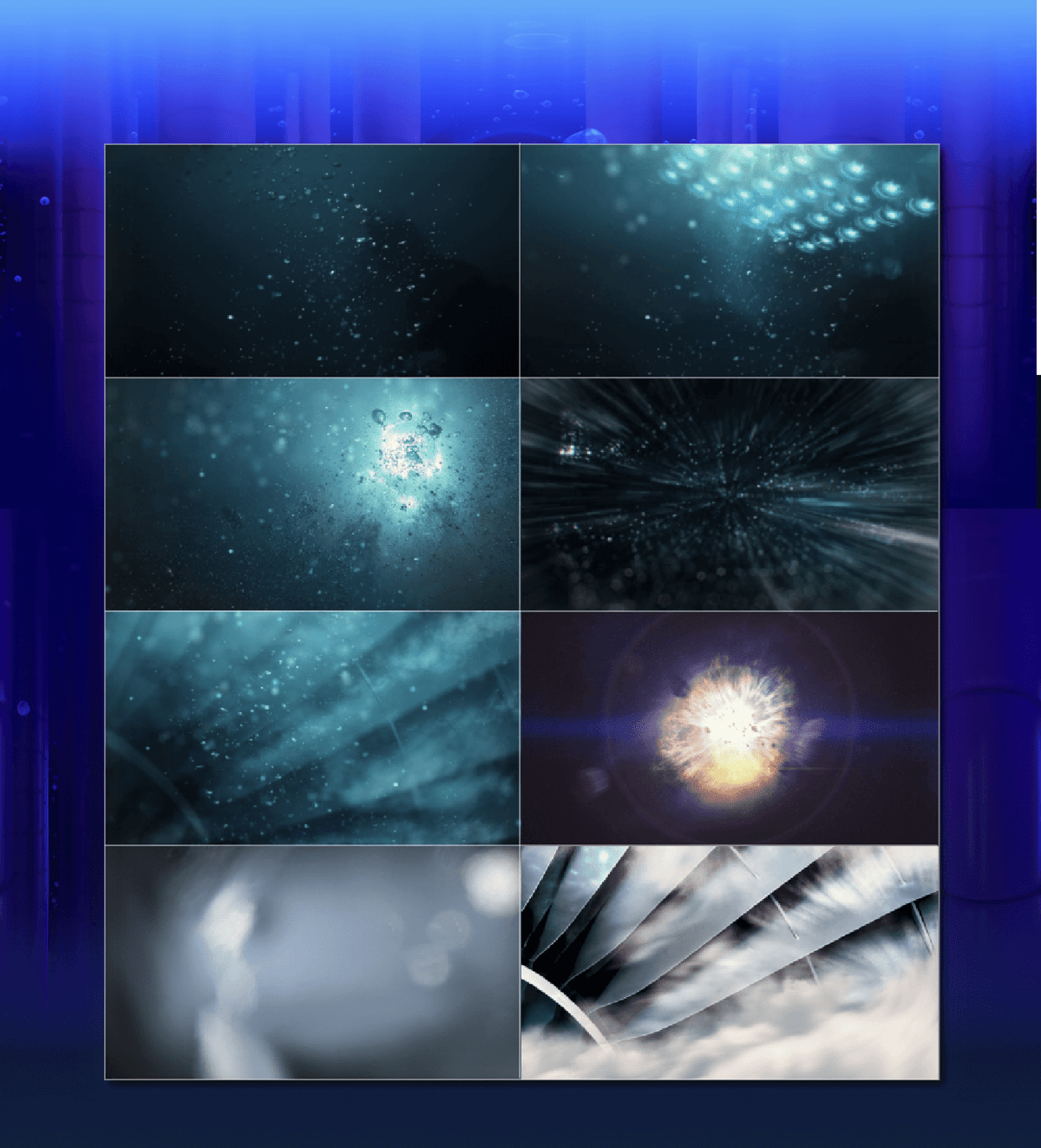 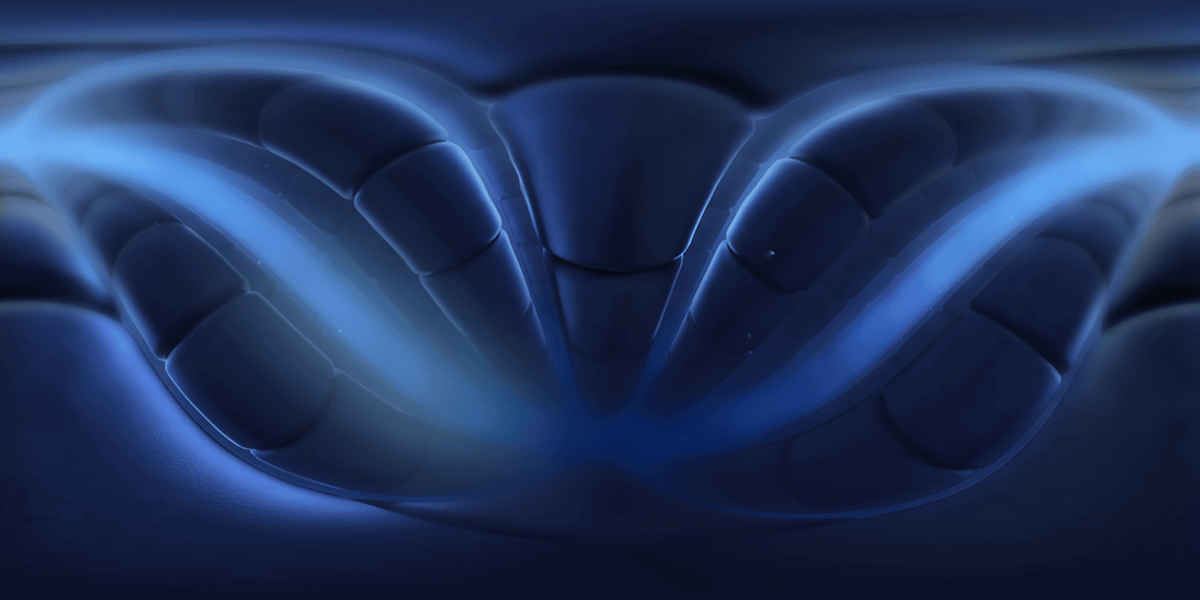 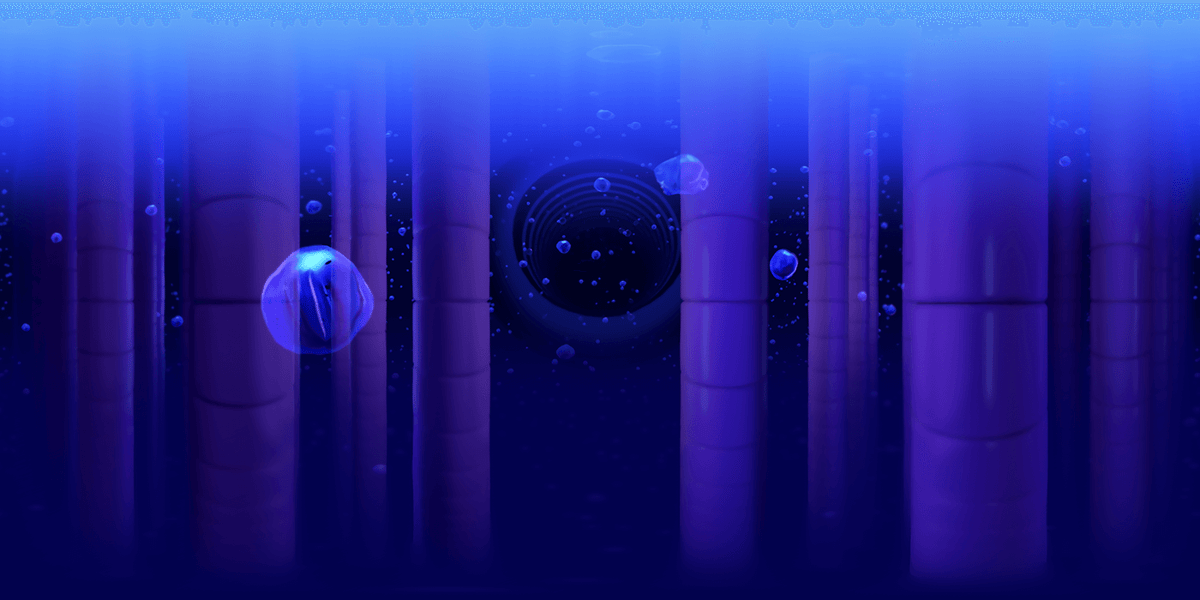 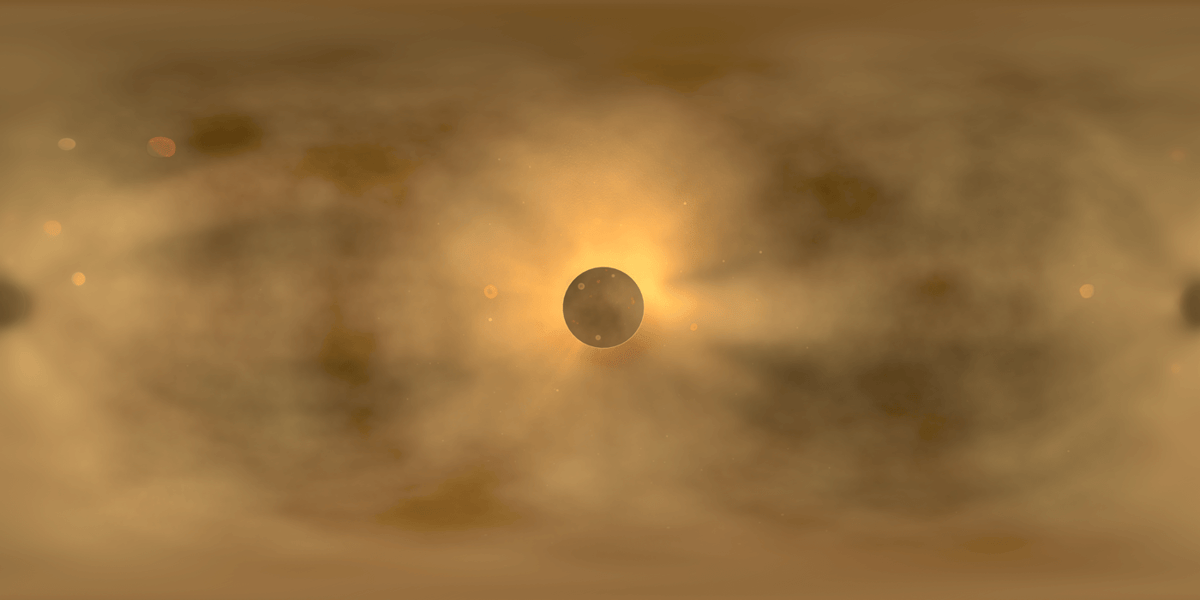 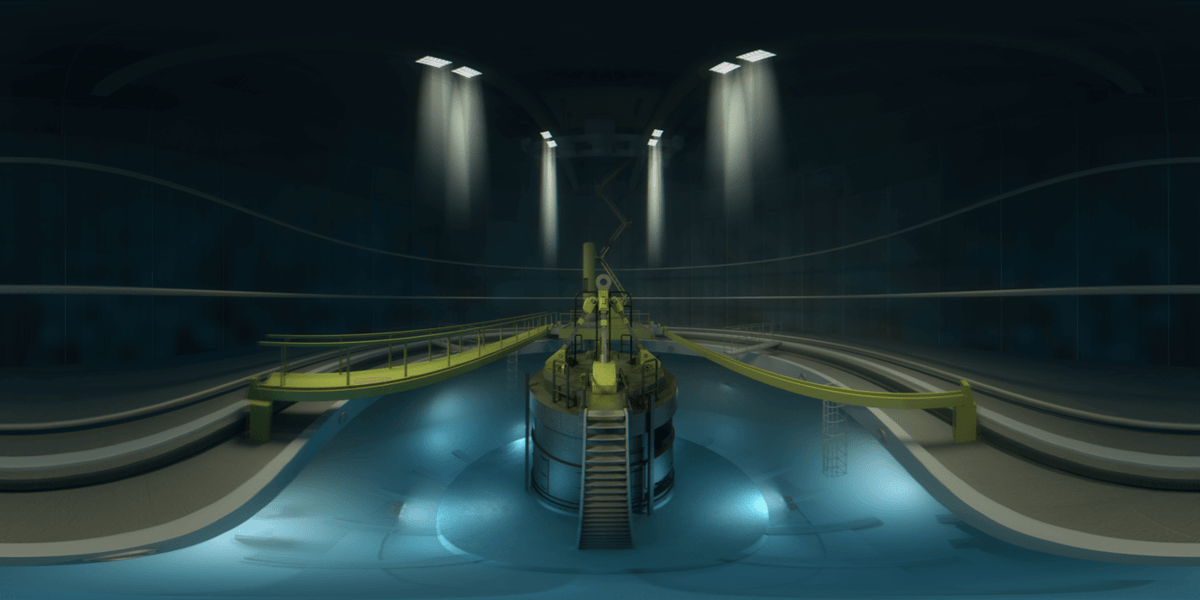 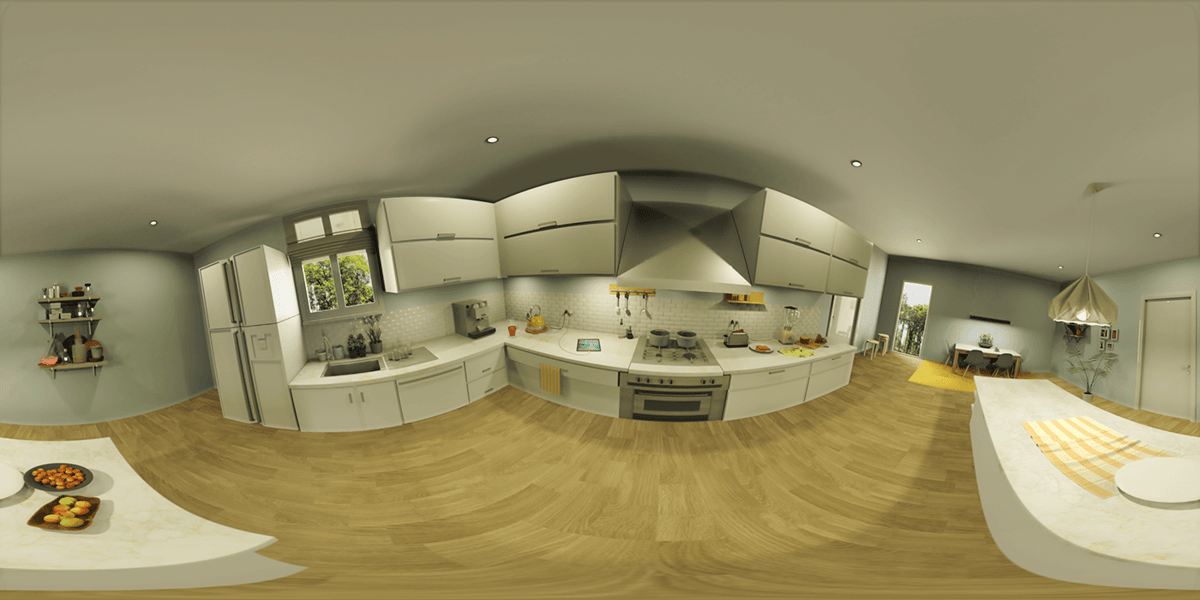