DREAMCLOUD | BRAND A mix of live-action and animation 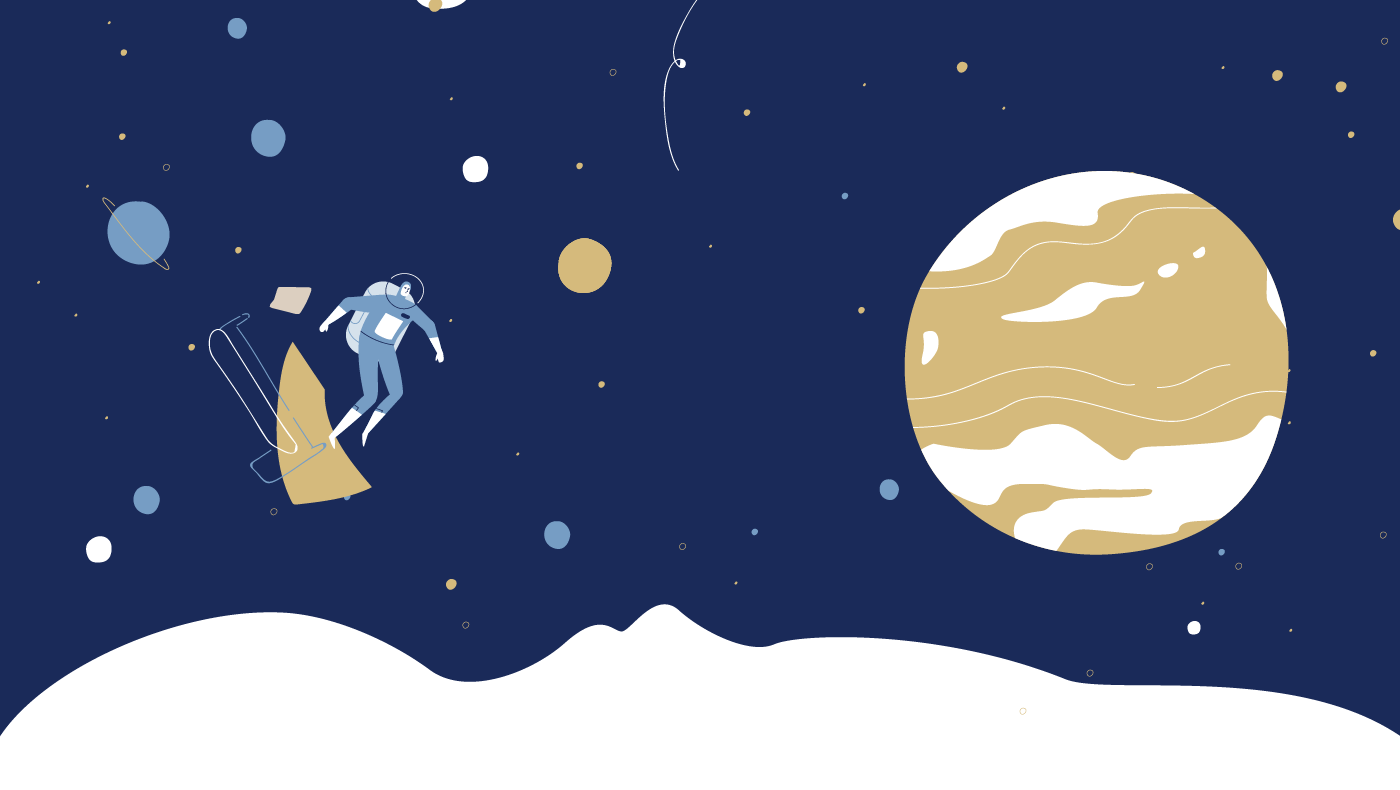 Working with Facebook’s in-house creative team, US luxury mattress producer DreamCloud had developed a concept – to show how a good night’s sleep can inspire you to chase down your dreams. When they came to us, they had already gathered real-life stories from social media, and they were looking for a studio to give these stories a vibrant look and feel.

We developed a script and style frames for the visual style and character design,  mixing live-action and animation, tricky. The difference in aesthetics can be jarring if not done well – which meant a lot of designing animated content over live-action to match the look seamlessly. We created three videos based around people whose dreams had taken them on safari, led them to start as florists, and introduced them to a lifelong passion for astronomy.

The project involved a mix of 2D animation, motion graphics and frame-by-frame animation, squeezing each story into a short, concise 15 seconds.

Get in touch to find out how we can create engaging animations for your business. 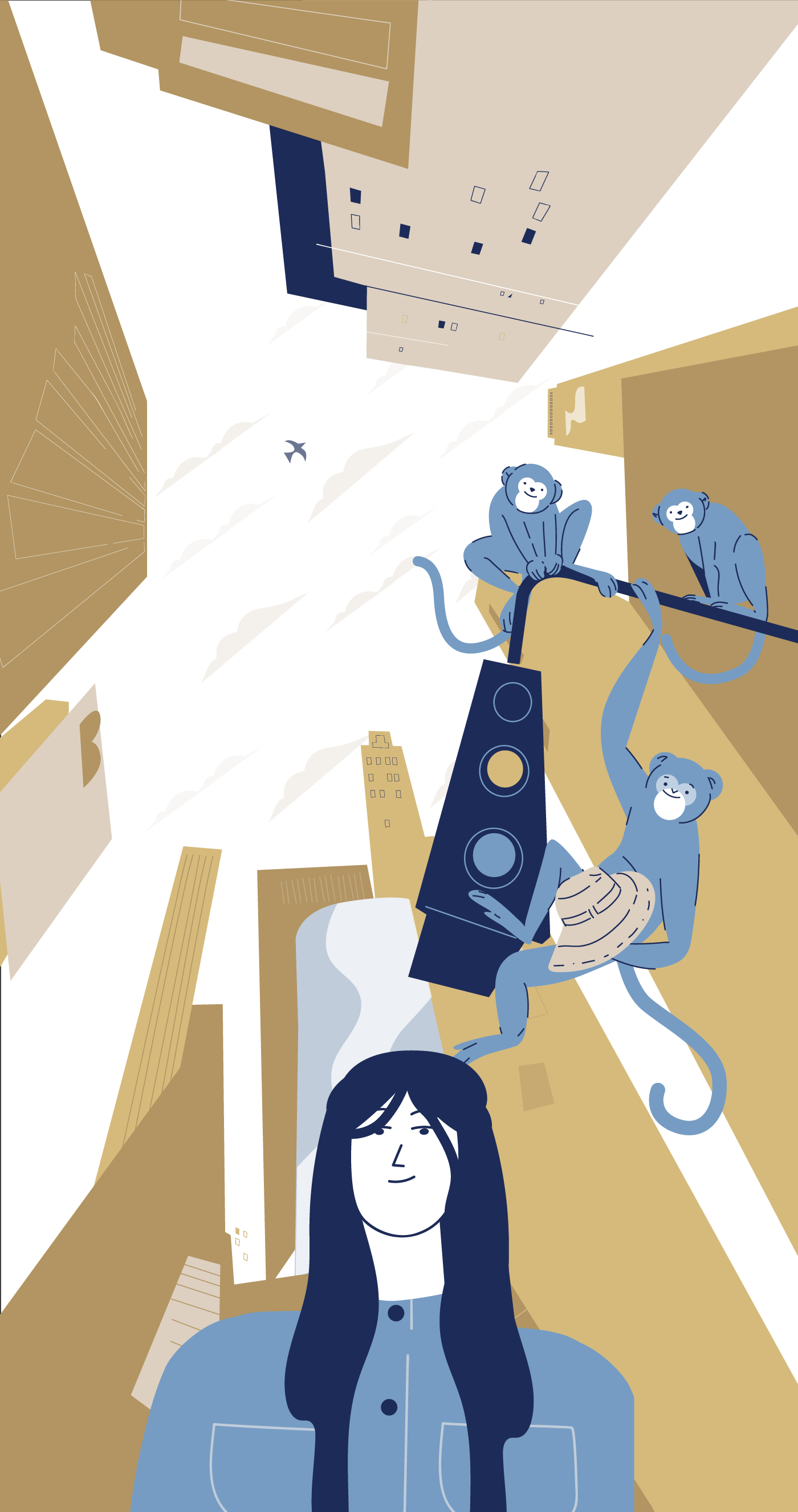 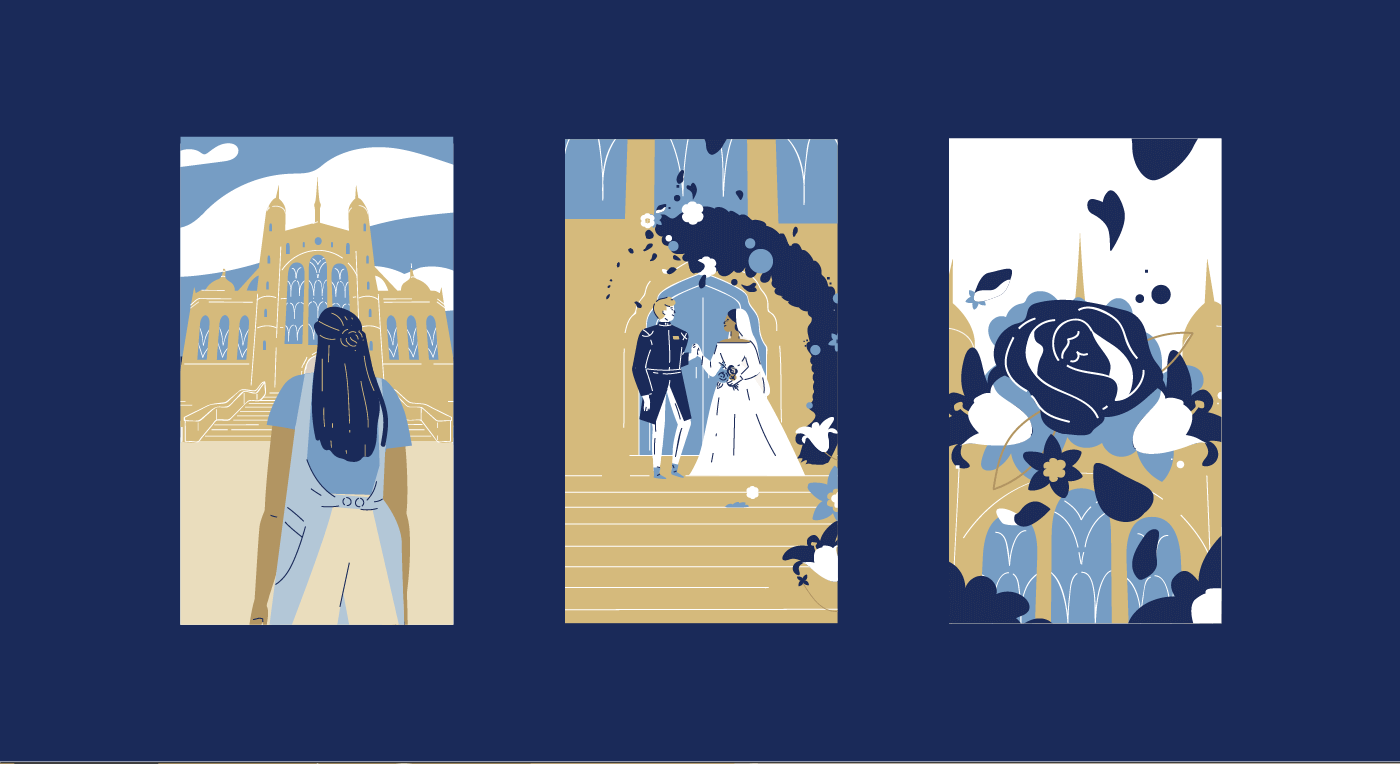 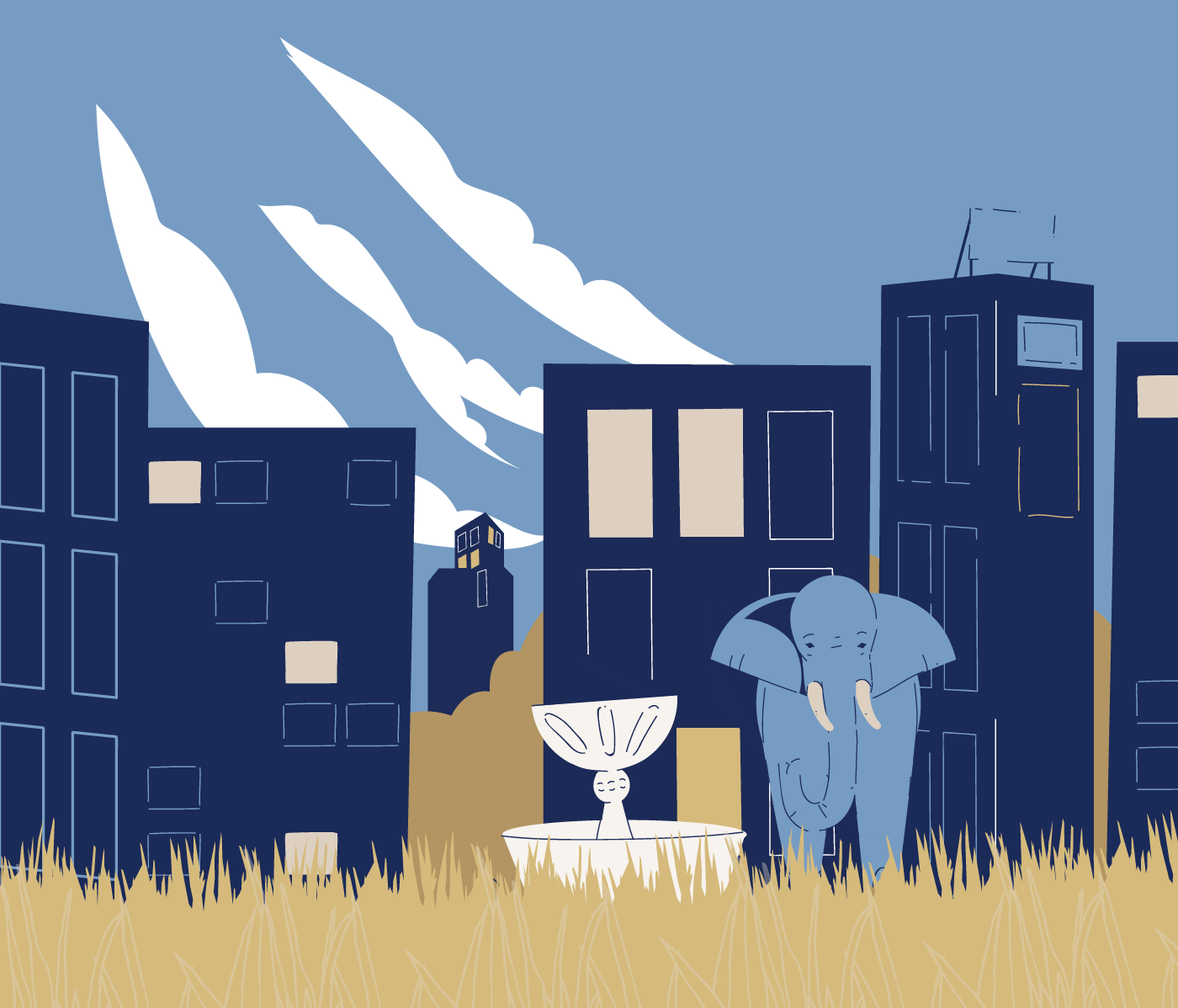