Do you think you can be as fast as Mo Salah?

We joined forces with We Are Social to provide Adidas with a thrilling running simulation on Instagram. The concept was a running game where the user would compete against Mo Salah, one of the fastest runners in the Premier League. It was then meant to drive traffic to the website to purchase a new boot that Adidas was releasing.

We created an enticing neon look to throw Adidas’ Instagram audience into the future. Leveraging the skills of our in-house production team, we developed the UX, UI and an attractive look and feel.

The game had to be hosted as a WebGL game on the Adidas website – but it needed to be accessed from an Instagram story. So keeping the user journey as simple and seamless as possible was very important for us. And because the scrolling speed differs between Android and iOS devices, we had to get creative on how we approached the running mechanic. We eventually settled on an approach that worked on momentum, rather than speed.

Get in touch if an interactive game is the right fit for your business. 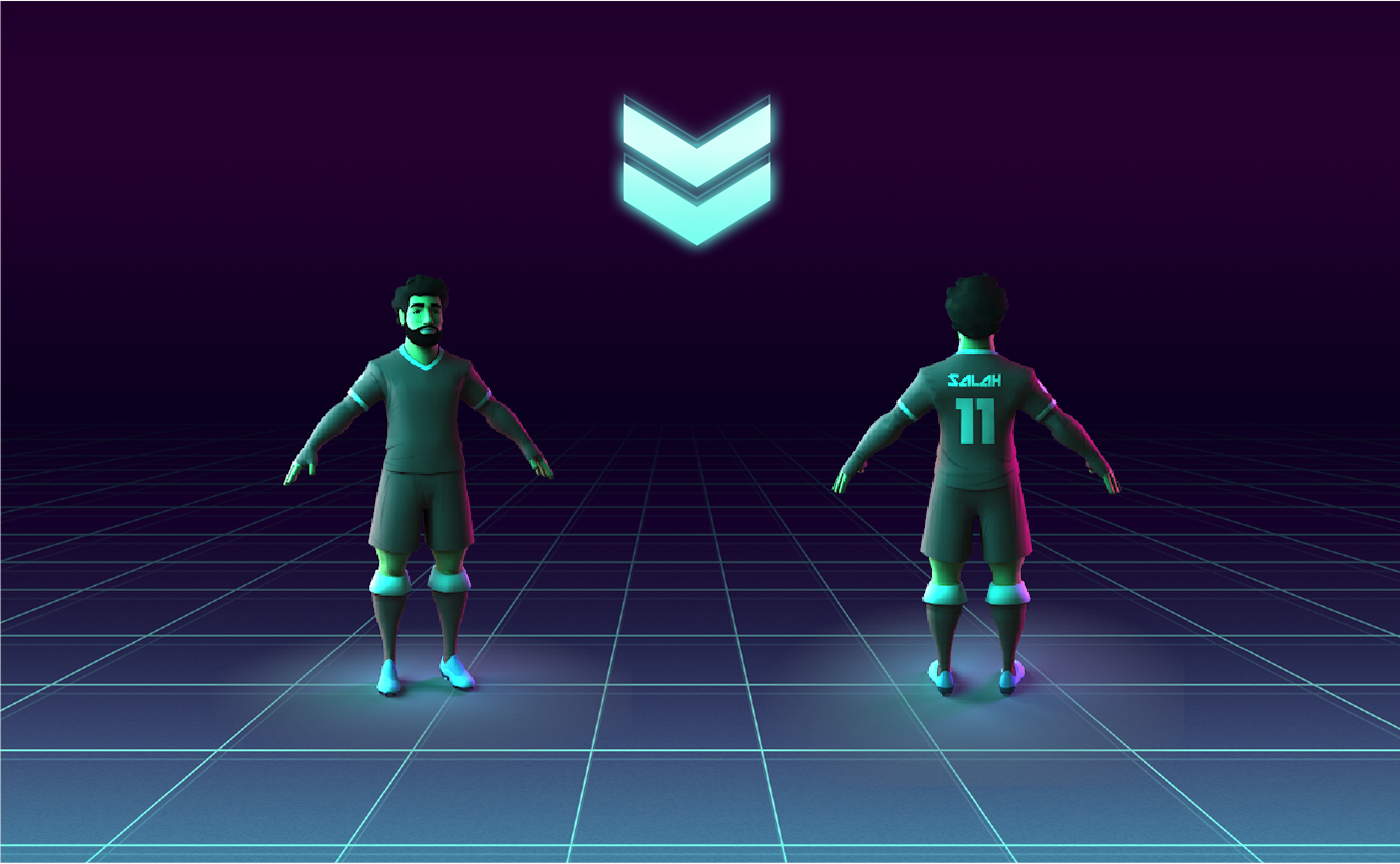