A GUIDE TO ANIMATION JARGON 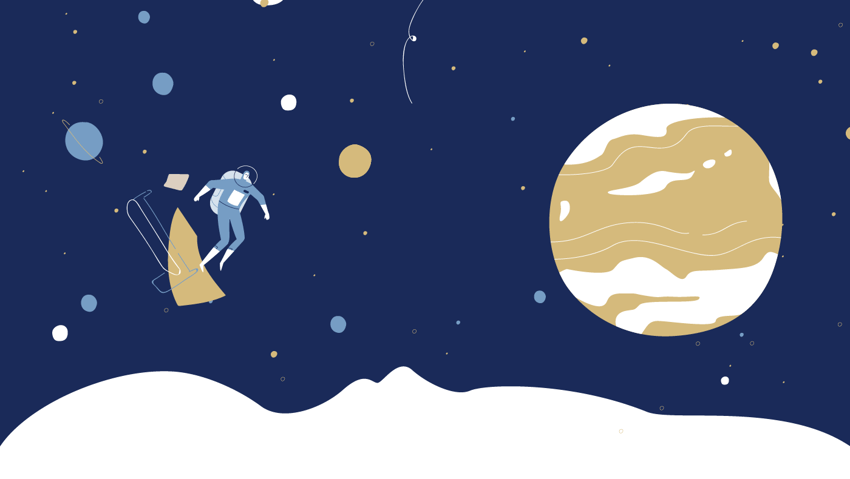 A simple guide to animation jargon, from 2D to VR

Animation jargon can be difficult, especially if you're new to the industry. We’ve put together a simple guide to help you go from animation amateur to animation master.

2D
2D refers to two-dimensional animations (height and width) on a flat surface. This approach is perfect for more stylised animations like explainer videos and internal communications. As it requires less animation and technical work, it can be a more efficient and inexpensive alternative to 3D animation.

3D
3D refers to three dimensional animations with height, width and depth. They’re built with virtual objects using 3D software and then rendered as 2D images for screen. 3D gives a more realistic, immersive feeling by using virtual sets that allow the director to pick shots even after the action has been captured.

Amends
At each stage of the animation process, you get a chance to feed back to make sure we’re aligned with your vision. It’s good to get as much of this done as possible in the pre-production phase, because it becomes much more time-consuming to make changes once we begin production.

Animatic
In its simplest form, an animatic gives you a sense of the flow of the animation with an idea of the pace and timing. A more complex animatic could be a basic version of the animation showing the camera movement and characters and props moving.

Rebel Girls | Behind The Scenes Animatic

Animation
Put simply, animation is a series of frames that give the illusion of movement when shown in succession. With animation, your only limit is imagination. Animation lets you create entire worlds without being restricted to real life physics or locations. So if your subject doesn’t exist and you want it to look slick and professional, animation is for you.

AR
Augmented Reality describes inserting virtual aspects into real world settings using mobile apps.It’s an ideal approach for showing how something could look in the real world when it’s not practical to show it physically. The IKEA Mobile App or Pokemon Go are good examples of AR, using real environments for digital executions.

Aspect Ratio
The aspect ratio describes the ratio of width to height of an animation. It’s important to know where you want to deploy your animation so we can deliver it in the right aspect ratio.

Asset Creation
Asset Creation is the stage of the process where we create the raw elements for your animation. Whether it’s a hat, a background, a character or typography – if it needs to move in the animation, it’s a part of asset creation.

Camera Cut
This refers to a change in the visuals, from one shot to another. It’s often used for a change of perspective, drawing the viewer’s attention to something important.

CG/CGI
Computer graphics, or computer-generated imagery, describes everything drawn or created with computer software for a visual outcome.

Colour script
A colour script is a series of images, usually painted, showing the mood of a certain scene. It can be useful for setting a mood for each scene.

Colour grading
Grading means the process of altering an image’s colour balance. An example of colour grading could be turning a regular colour picture into sepia or desaturating it. Sometimes it’s called ‘colour correction’.

Format
Format describes the way the animation is presented. This can include things like aspect ratio and file size and type.

Frame
A frame is a still image from an animation. When played as part of a succession of images, it gives the illusion of movement.

Frame rate / FPS
The frame rate refers to the number of frames per second. Usually, it’s around 25 to 30, but with digital film, it can be anywhere between 12 and 60. It’s down to whether you’re looking for a feel that’s more retro and stylised or smoother and hyper-realistic.

Layout
This is a pre-animation stage where cameras, characters, props, and all objects are arranged in a scene for animation.

Lip-Sync
Lip-sync refers to animating a mouth to make sure it’s in time with speech.

Post-Production
Post-production refers to everything that happens after the production stage. It includes colour grading, editing, sound design and VFX.

Pre-Production
The pre-production phase includes preparation for production, including research, finding artwork references, developing the story, designing characters, sets, props, creating an animatic, creating a storyboard and upgrading it to an animatic, etc. 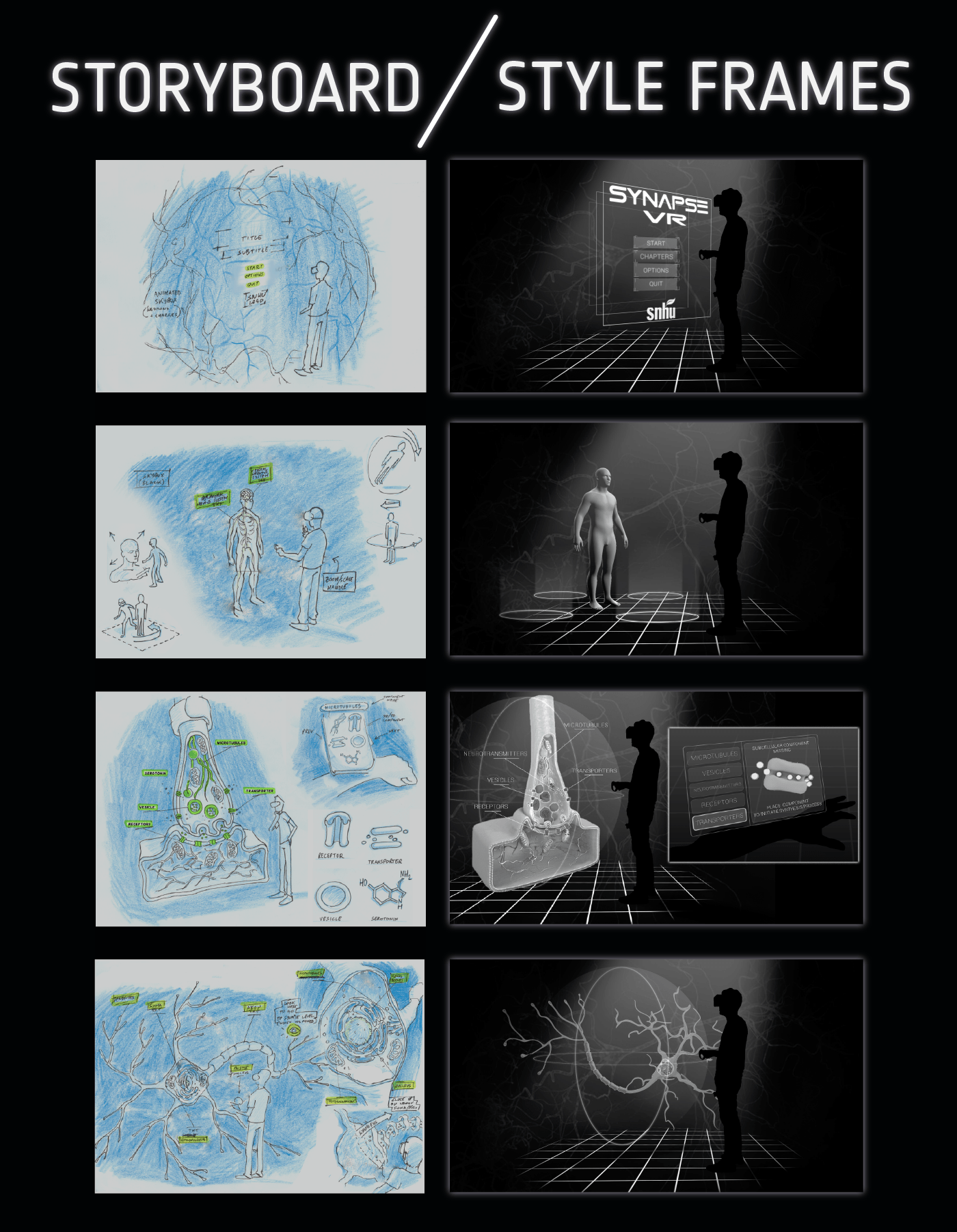 Production
The actual work once the preproduction stage is done. In a 3D pipeline, for example, it means modeling, texturing, shading, rigging, dynamic simulations, lighting and rendering.

Prop
A prop is any object that can be used by a character in the animation.

Reaction
An action can be followed by a reaction to that action, and this reaction can be that of the character, of the ambient, of an object… (like if you fly and hit a wall, the hit is a reaction). Reaction can be used with great effect in film when you have multiple layers of reaction (you hit a wall, the wall fractures, you fall down, the wall fractures some more, the wall collapses on top of you, the entire construction that was held by that wall collapses, the entire city is left in darkness because the construction was an electrical power plant or something… and so on, an entire chain of events).

Scene
Normally referred to as a sequence of shots where all the action happens within a given space and time, with no jumps to a different space and/or time.

Set
The happy place where the action happens. In 2D there might be painted backgrounds, but in 3D or stopmotion you need to build the set from the ground up.

Shot
The smallest sequence of a film or animation, the amount of time in between two camera cuts.

Shooting
The process of recording images on film using a real camera. Usually nobody gets hurt.

Soft Accent
An accent created by a moving object or body or articulation without changing the direction of action but simply alternating timing and spacing – introducing fast movement in slow action and vice versa. The contrast doesn’t need to be significant to be noticeable. Basically, you “hit” and continue in the same direction.

Stop motion
Animation with real-world puppets, where the camera takes a picture and then the animators rearrange the puppet, the camera takes another picture, and so on. Basically, we have a camera that is “stopped at every frame” (also called stopframe animation, stopmo, claymation – when the puppets are clay sculptures).

Storyboard
Consisting of a sequence of basic drawings pinned to a board, the storyboard is a key stage in the pre-production phase of an animation, giving a sense of the structure and pace to the story. This is the best time to make changes to the structure, as drawings can be edited, scrapped, rearranged on the board, or replaced with new ones.

Visual Effects / VFX
Visual effects refers to everything that needs to be added to film footage to create final effect. This can include 2D and 3D graphics, compositing, colour grading, etc.

VR
Virtual Reality is an immersive experience in which the audience is transported to an entirely digital world using a headset. An effective tool for education, Virtual Reality allows audiences to experience environments that are either impossible or unsafe to visit physically without real world consequences.

Thinking about kicking off an animation project? Get in touch with our experts today. 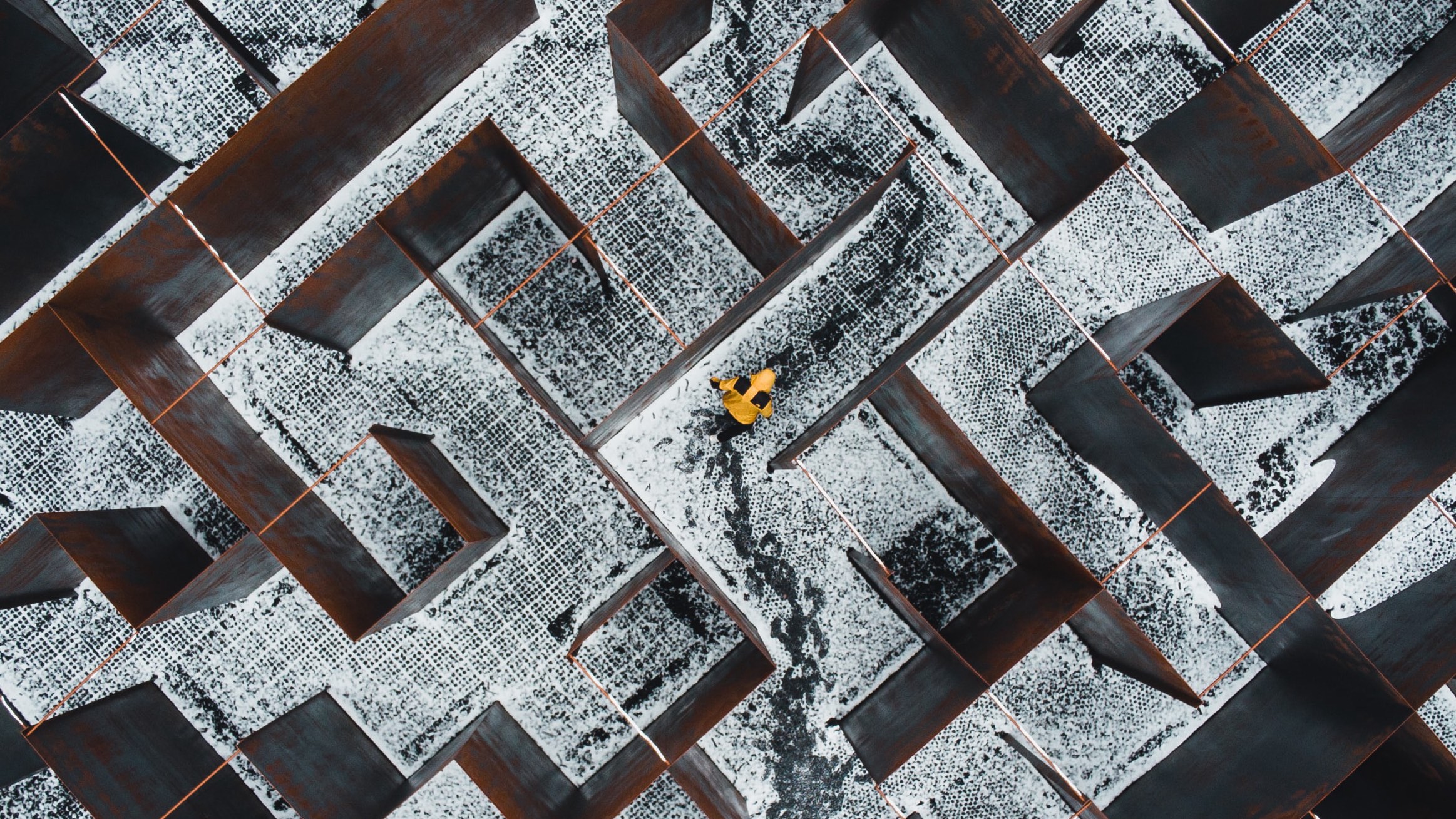 Strategy
S1E1: STRATEGY AND PLANNING GUIDE: FIRST PRINCIPLES
Find out how strategy and planning can improve the effectiveness of your marketing communications.

Brand
THE SHARK TRUST
Animated brand film as the centrepiece of a campaign to secure the future of high seas sharks and rays.
More articles
Get in touch.
Let's talk.